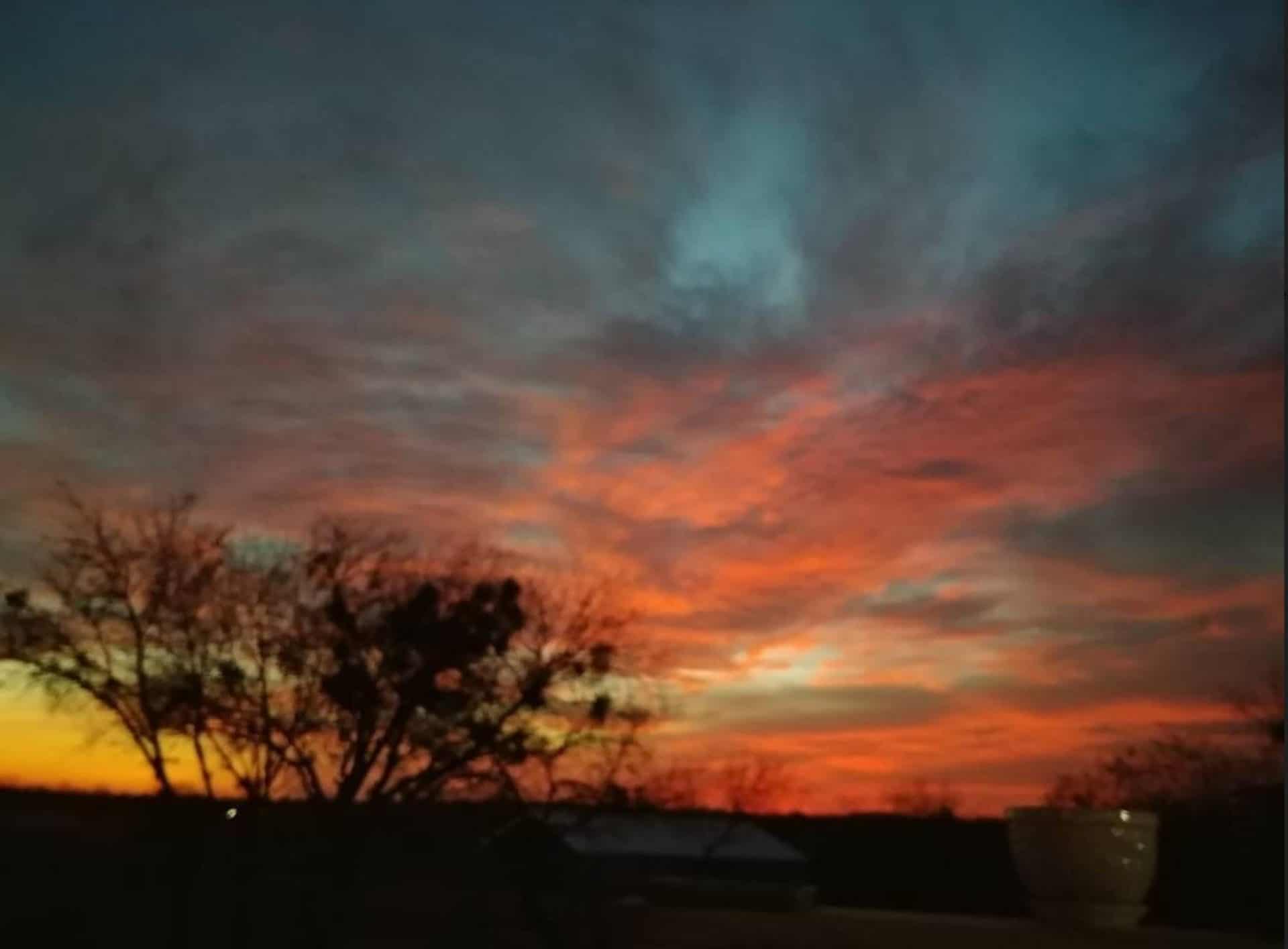 "I decided upon a career change and engaged in a big meander."

I come from a family of meanderers and wanderers, of snoopers and pokers and curious investigators. We are people who turn corners. I have lived in seven states; my sister and brother each in three. My Grandma Ode was a Harvey Girl for a time (a dining-car and train stop waitress for Fred Harvey hotels of the Wild West era), an image which delights me.

My parents were historical marker readers, wayside map-gatherers and roadside museum aficionados. My mother never saw a closed door she could resist opening – including friends’ kitchen cupboards and strangers’ medicine cabinets, I suspect. My father rarely passed an unmarked road he did not venture down, often with my mother along for the ride. By the time us kids convinced them to buy and carry a cell phone, they had moved to an area of the country where unmarked roads are documented on logging maps only and cell phones rarely have a signal.

Their wandering was intellectual as well as physical. My father never found a new plant he wouldn’t look up – or spied a bird he wouldn’t whistle to, to see if it would call back. One of the best things I learned was how to engage a shop owner in conversation, just to learn what can be learned about wherever one happens to be. (As kids, my siblings and I were mortified by this behavior – and yet we’ve all adopted it, to one degree or another, as adults.)

My mother’s intellectual wanderings (equally embarrassing to her children) were in later years focused on historical romance novels of the almost-trashy sort. When my parents retired and had free wintry afternoons in the North Woods of Wisconsin, several hours might consist of my father walking a logging trail with a shotgun, perfectly happy to miss every grouse his dog kicked up, mostly noting the plants of the understory and examining the occasional bear or wolf track. Meanwhile, my mother sat in the truck under a blanket, well-immersed in 15th century Scotland, looking up by intuition to see an antlered deer or great gray owl to report on.

My parents are gone now, but as I enter those middle-aged years when I knew them best, I find myself even further inclined to meander. I understand now that my parents had no need for a cell phone because they were never lost.

About a year ago I decided upon a career change and engaged in a “big meander,” picking up what roots I had established in Columbus, Ohio and traveling west and south.

Along the way I found myself in Bent’s Old Fort National Historic Site in La Junta, Colorado, where I was surprised to find that peacocks were a not-totally-uncommon exotic species amongst what must have been a whirlwind of exotic animals and people in a mid-nineteenth century trading post, and that they were useful alert and guard birds. I had the opportunity to feel just how large a modern American would be in a real-sized Conestoga wagon (very!). I also had the occasion to consider how small we all are, when I stood in the remnants of an ancient meteor crater near Odessa, Texas on a hot, deeply quiet day mid-pandemic. In one tentative foray into the mountains of Colorado, I encountered my first true raven. It was huge, bearded and iridescent; yet still I wondered if it were perhaps a mountain version of the common crow. When I “cawed” to it and it looked at me with utter disdain, I was fairly sure (and a visit to the Cornell Ornithology Lab website solidified my finding). 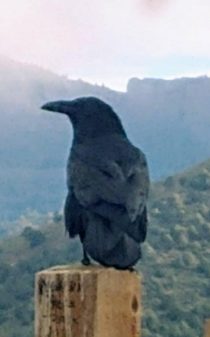 Amidst these broad wanderings, I have found shelter and appropriate employment; and spent countless hours in the car on asphalt and cement, just getting the lay of the land where I’ve settled in North Texas. I do love the land – it is scrub and savanna and I delight in its (to my eyes) exotic tendencies. I half expect to see a herd of elephants crossing the sunset. Turning the corner to find a giant, be-speckled longhorn bull is almost as thrilling, I think.

Now, it’s time to find some dirt roads and logging trails, to open some doors and talk to some shop owners, to investigate some historical markers and generally – like the bear that went over the mountain – see what I can see. Each month, at least for a year, I hope to reflect on one specific place I’ve visited and then share the experience with folks through Kind Over Matter. I hope to inspire others to peek around some corners, as well.