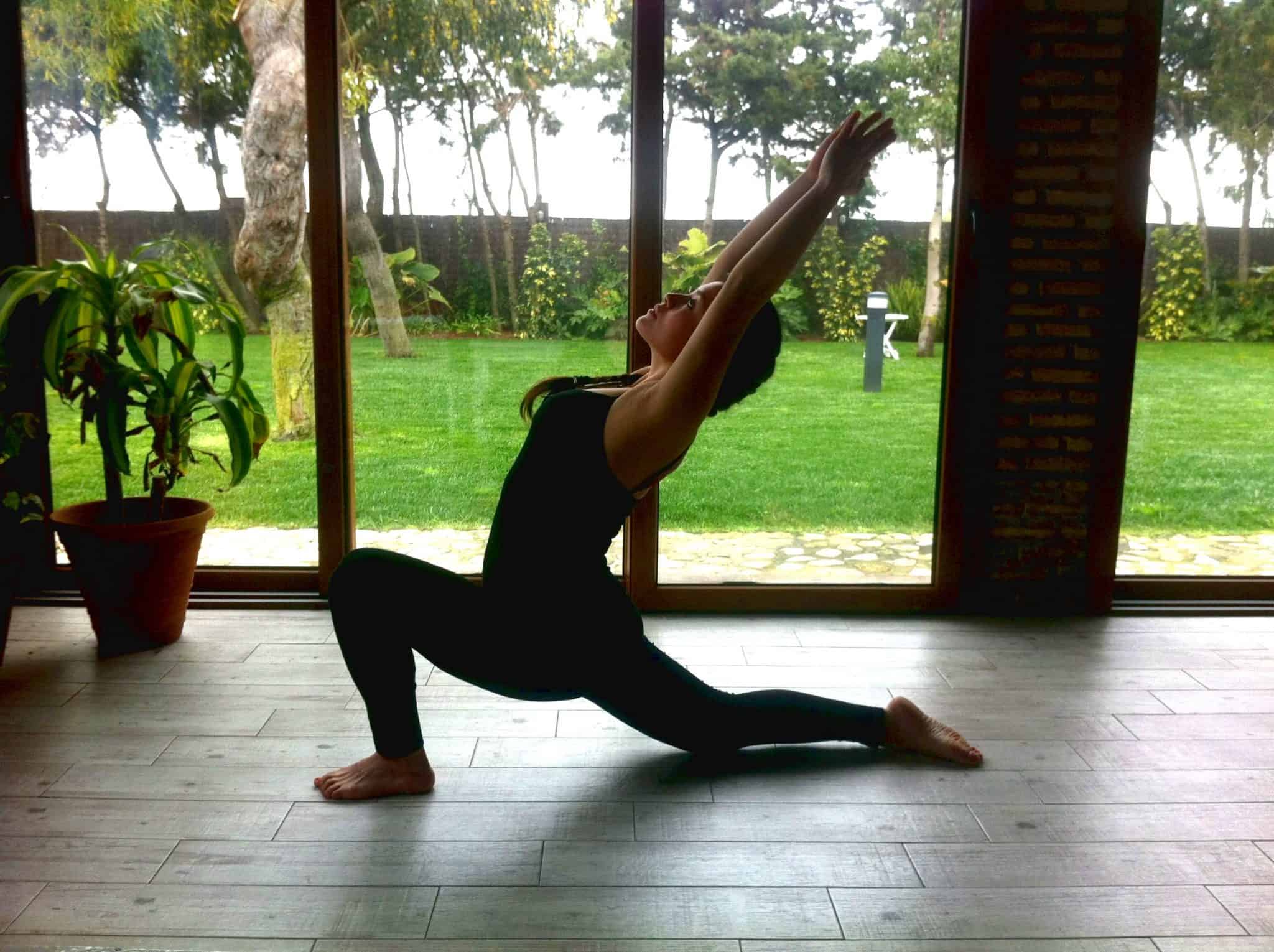 "Yoga is the practice of transformation through a mind, body and soul experience. "
photo by static.pexels.com

“Yoga is the journey of the self through the self to the self.”  Bhagavad Gita

The idea behind spiritual activism is the idea that anti-racism is the lens you use when examining the world. A major component of anti-racism awareness is the moment a person surrenders control to the idea that injustice exists. How does one surrender to the reality that whiteness is something we cannot control but we can take the gifts of awareness and being in touch with a deeper level of consciousness in order to be aware of how we perpetuate systems?

This is not an easy task but once a white person surrenders to the idea of being part of a larger system, in this case, systemic racism, they must choose to learn and uproot their unconscious bias. Yoga teaches you to surrender to a greater power, to surrender to the possibilities of your body and the asanas or poses. Does this mean that many yogis are anti-racist? I would say many yogis are liberal and more open minded than most but I would not automatically assume yogis are anti-racist.

When thinking about anti-racism it might seem counter-intuitive to think that awareness comes from surrendering to the idea of whiteness as a real concept that is working against liberation. Surrendering might mean throwing one’s hands up in the air as if to say “What can I do anyway?” But in the quest for spirituality and consciousness an anti-racist or a liberator would see surrender as something to tackle within one’s self. The idea of social justice, self-work or examining privilege often makes the person in that group uncomfortable. When a person surrenders to discomfort magical things can happen.

Another word in anti-racist work that I feel is important is the word transformation. This concept is loaded with meaning and often positive connotations. Using transformation in the context of liberation or anti-oppression: What does it take to allow space for critical transformation? Surrendering is paramount in the transformation process. Once a person holding a dominant identity surrenders to the idea that they are in fact not as good as they are taught, cognitive dissonance ensues. For some transformation means a spiritual awakening through organized religion. For others a spiritual awakening comes from a flash point where they are made aware of their privileges or dominant identity in a way they have never been aware. This flash point can serve as a propeller into awareness of their identities and how they perpetuate systems of domination.

As someone who was once unaware of their unearned privilege, I had a flash point seven years ago. This changed my life and woke me up from a deep slumber of being blissfully unaware. It allowed me to surrender to the lack of awareness of my own social identities. It made me surrender my ego and start to examine myself in a new way. It made me asks questions of myself and over the past seven years I have transformed into a new person. The surrender to my privileges has lead me to educating others. My belief is that once we are aware, we surrender. We start our transformation process but also have to help others’ in their journey – showing them how they collude with systems of domination.

For many people, confronting their unearned privileges is hard, scary and met with resistance; but if one person can set aside their ego for a moment and see themselves in a new light, then the ripple effect has started. If one person can examine their identities critically than human potential has been unlocked.

What does yoga have to do with it?

Yoga is the practice of transformation through a mind, body and soul experience. In the age of physical fitness, it seems to be a trend that people are using as a way to work out. Yoga benefits every aspect of life not just the physical body. Through yoga we learn to be kind and truthful. We learn how to use our energy in positive and productive ways, not simply with ourselves but with the world around us.

The core principles behind yoga according to BKS Iyengar (1966) encompass eight limbs in yoga. For the purposes of this article, I will focus on three limbs: yama, asana and pranayama.

The yama that is most important in the exploration of spirituality in relationship to justice work or nonviolence (in Buddhism – Ahimsa). This yama is very important to the practice of yoga. Yogis tend to be non-violent and believe that peace and love rule. When examining systemic racism there is a split between the violent and non-violence but the practice of yoga tends to make a yogi rethink their modes to end racism.

The second limb is the asana, which is the physical act of yoga and the third step on the path to freedom. Iyengar describes it as the seat you would take for meditation which is an important practice of controlling oneself and your emotions. It assists in the ability to go within oneself and control your reaction to situations. This is an important practice when becoming anti-racist. Asana, or the practice of meditation, enables one to calm the mind and not react the same way we might if we were called racist, for example. The act of becoming anti-racist or liberatory, is not easy or fun. It is often met with resistance by friends or family. It is not understood by most people and is annoying to others. The practice of yoga assists with this because it provides us patience in our internal transformation as we translate it to the external world.

Pranayama, breathing techniques, assists with the physical practice of yoga and also the surrender to the reality that dominant beings are inherently socialized to believe they are better than their subordinates. In this case, white people are socialized to think they are better than people of color. The practice of yoga reminds us we are all beginners and we are all energy.  Prana literally means energy or life source. Through yoga, we learn we are all energy forces. In the exploration of anti-racism we can all be a source of positive or negative energy, hindering or assisting in liberation.