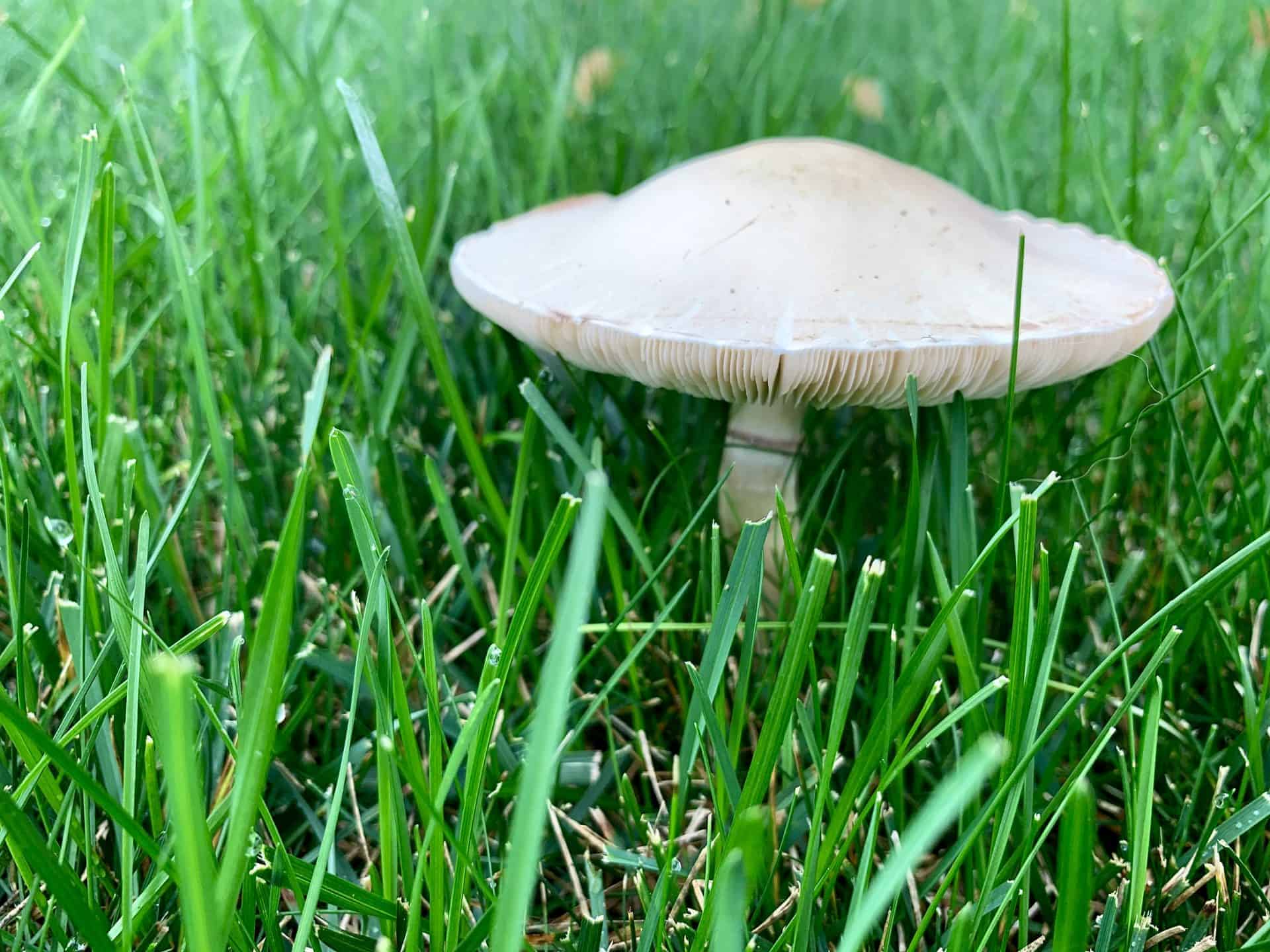 It’s been a long 15 months and everyone is feeling it. As people get vaccinated and things start safely opening up, many of us are starting to venture into the world and make plans…including me.

Thursday night, hubs and I had plans. Our first actual date/outing in 15 months. We had tickets to a candlelit classical music concert in the city and dinner reservations. We dressed up. We were excited!

We headed down to the city and I was only half paying attention to the GPS since I know how to get there. When it told me to stay on surface streets, I missed it and got on the highway…where we sat for the next 30 minutes, barely moving, watching our ETA get later and later until we realized there was no way we’d even be close to making the event.

That could have been where this story ended – both of us being frustrated and the evening being a total bust. I’m a blamer – I love to have someone or something to blame when something disappoints me. Sure, I could blame traffic; but there was a time when I would have either beat myself up or directed all of my frustration toward my husband.

I chose differently this time.

Instead of silently fuming and being in a funk, I shared my disappointment. I love the piece of music we were supposed to hear and had been wanting to go to one of these candlelit events since before the pandemic. Disappointment was a completely normal response to missing it. I shared all of that, and you know what happened? He shared, too. He was also disappointed and had also been looking forward to this date. We agreed that we’d try again and make it to one of these candlelit events.

We’re both fiercely independent, so it’s work to be vulnerable and stay connected. In that moment, the work showed…and it completely changed the trajectory of the evening. Instead of being quiet and frustrated all night, we connected over our shared disappointment and were able to pivot. There was no reason to go into the city and pay for parking to go to dinner, so we cancelled the reservation and headed to a neighborhood favorite that just opened a new outdoor dining area. We laughed about how this will make a funny story, we chatted with our waiter and we went out for ice cream afterwards.

When we got home there was still some lingering disappointment, but we also had the date that was at the heart of the outing. We had a shared experience, learned a lesson and didn’t dwell in the bummer part of the evening. We made the best of it because we chose connection, didn’t deny how we were feeling and chose to take action to pivot out of the bummer and make the best we could out of the time.