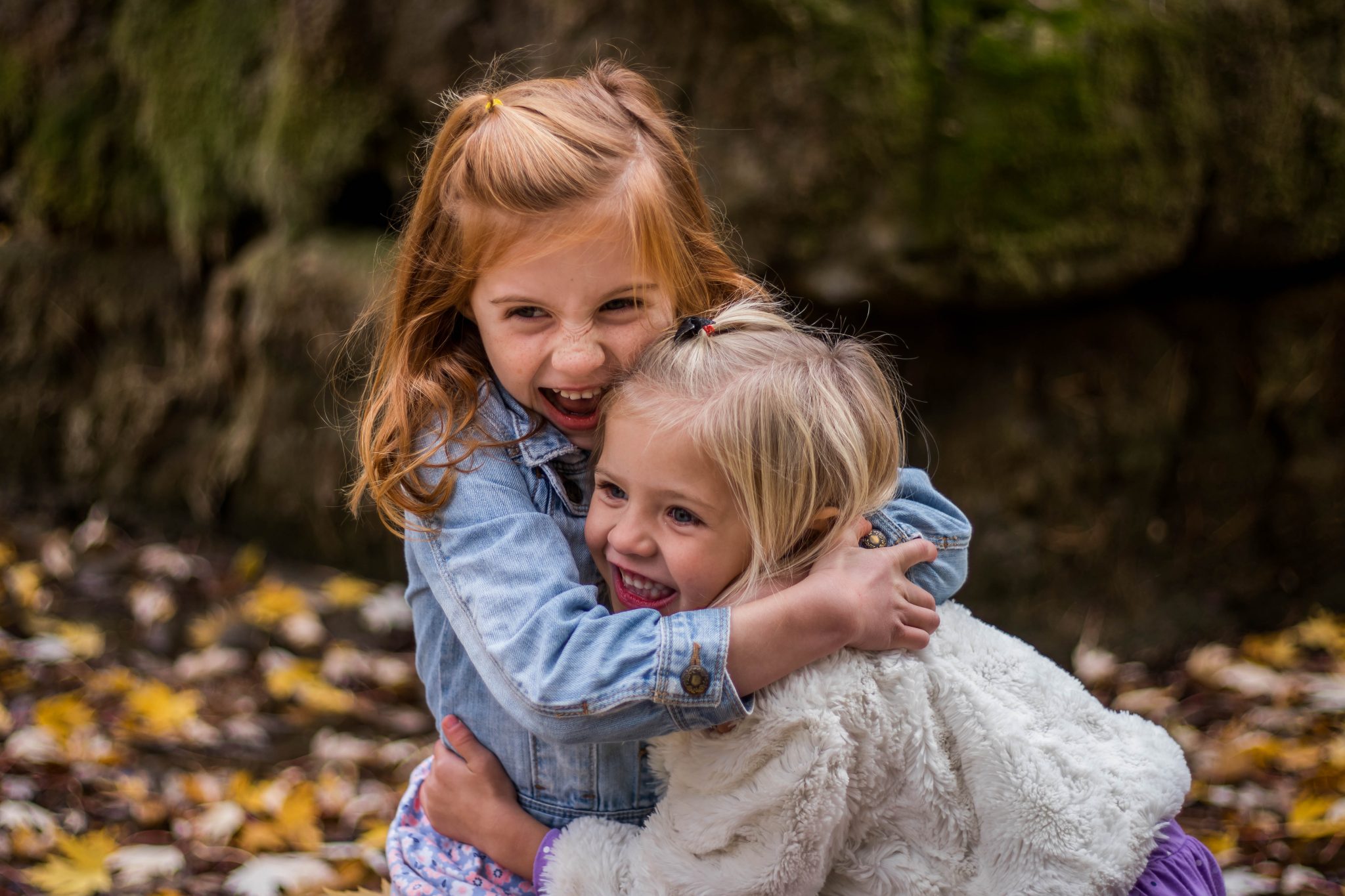 "Up until that moment I had always been content with being myself. But in that instant everything shifted. I wanted to be her. She had everything or so it seemed."
photo by static.pexels.com

Do you remember the first time you wanted to be someone else? I do. It was funny how it happened, actually.

Well if she could, so could I!

Up until that moment I had always been content with being myself. But in that instant everything shifted. I wanted to be her. She had everything or so it seemed.

Locked in that little bathroom at my aunt and uncle’s she proceeded to do exactly what she claimed – she dropped her drawers and peed like a boy.

I know what you are thinking. First, you’re wondering how old this child was. She was 7 and I was 6. She was an only child so I have no idea how she even knew the workings of a boy! I had three brothers so I knew exactly how they peed!

I had no doubt she would pee all down her leg. After all, she had indoor plumbing and it took outdoor plumbing to handle this job correctly. When she was actually successful, I wondered how on earth she accomplished it! I watched very carefully. She just grabbed her privates, pinched them in a special way and she hit the center of the bowl!

Now I had to walk into her crazy and succeed or I would not be as cool as she was.

So this fearless 6 year old dropped her drawers, grabbed and pinched. I then let forth with my stream. I did not hit the center of the bowl. I did not hit the rim. I trickled, right down my leg. I soaked my only pair of panties and pants. My cousin laughed. I was horrified.

I was visiting with my dad, who I only saw on some weekends, and I had to go confess to him that at 6 I had peed my pants.

Nope, I learned that boys had it made. I also learned that my cousin tried to trick me. If I had a squirt gun (like her), I would have hit the center of the bowl for sure!