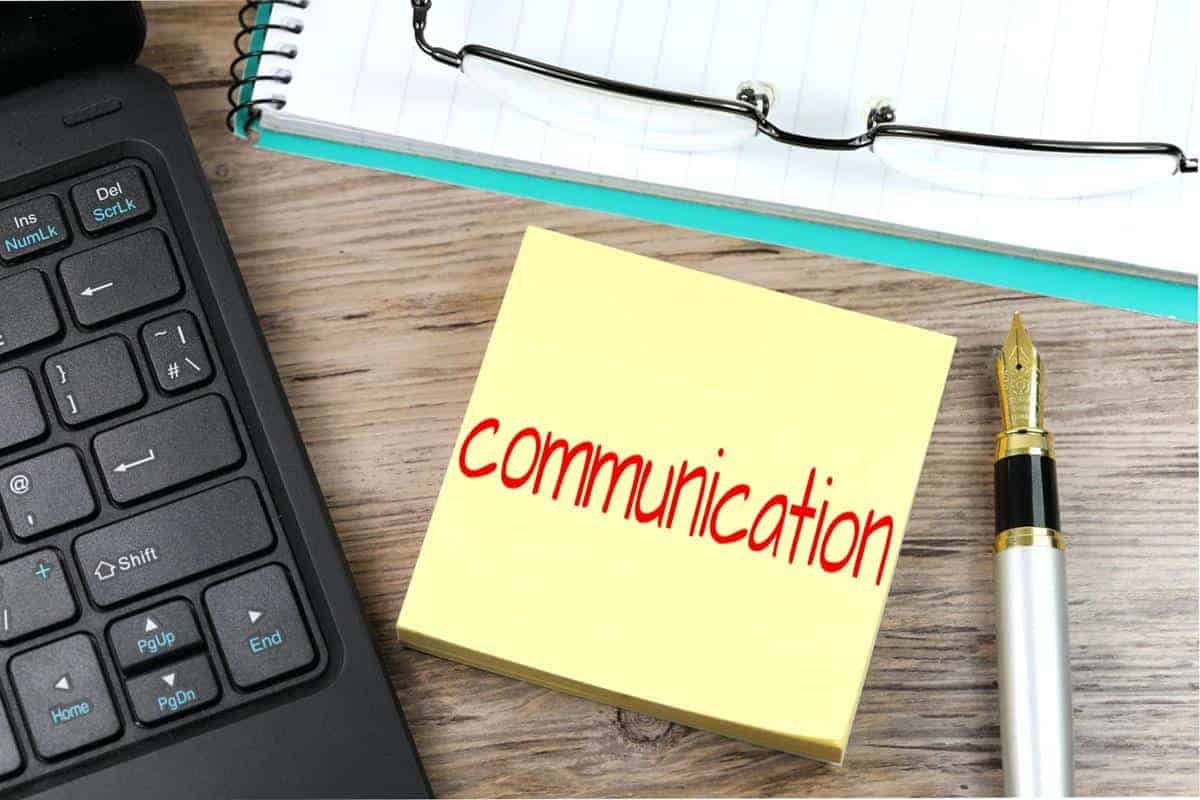 "How to communicate with anyone."
photo by picpedia.org

We’ve all been on the receiving end of a conversation gone awry. Sure, you had the best intentions, but by the time it’s over you can cut the tension with a knife.

What went wrong?
How could the other person interpret what I said so differently than how I meant it?
Why couldn’t they hear me?

These are just some of the thoughts swirling around after one of those conversations-gone-awry.

Let’s communicate differently by listening to what’s not being said. I know that sounds a little tricky, but here’s what I mean.

If you find that your emails/texts/instant messages are often misunderstood, give the person a call. So much tone and nuance is lost over digital communication. Often a 5 minute phone call can save hours or days of misunderstanding and strife. I hear you if you’re not a phone person, and I’ll offer the invitation to try scheduling something as a more palatable option to impromptu phone calls.

Say you leave a conversation and you find yourself wondering why the other person was uncharacteristically quiet the whole time. There’s something they’re trying to tell you without saying it. They could feel like there’s not space for them in the conversation. You would be better served by asking them questions and leaving more space for them to answer. They could be telling you that this topic isn’t important to them, in which case you might need to better explain what’s in it for them. They might also be telling you something is going on elsewhere – maybe there’s a sick family member, or a work crisis or something else they’re not verbalizing.

Here’s the most challenging (but also most important) part:

Bring transparency into the conversation. Name the elephant in the room. If you left a conversation feeling like you made a misstep, acknowledge it and apologize. If you noticed the other person acting uncharacteristically quiet, get curious. Share your observations and ask what’s happening in their world and how you can help. If you know that you committed to communicating in a certain way (being more direct, being less aggressive, providing more info, etc.) but life happens and you forget, own it and recommit to that way of communicating with the other person.

That last part is the piece most of us miss. We make the short-term choice of avoiding the discomfort of acknowledging an issue and cause long-term rifts in relationships. We all do it and it takes real courage and self-kindness to shift that habit. Supporting yourself is always the first step in doing hard things; so before you dive into communicating differently, take care of yourself so that you can take action from a grounded place.