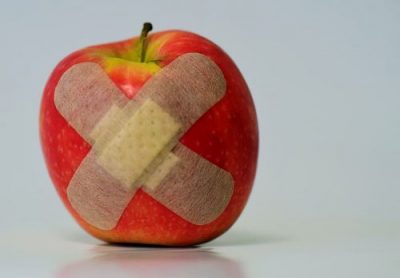 "It acted more like a bandaid. I was in a cycle I simply couldn’t get out of by myself."
photo by www.pxfuel.com

Without being too specific I am going to open up about a recent incident I had that resulted in a breakthrough for me. This incident was life changing for me and put me in a position where I was forced to go get help.

Long story short, I was staying with a family member for a bit and everything I’d been holding back for years (and I mean at least a dozen years) about the state of my mental health had come to the forefront. And…it was a very interesting experience. I was in a position where I couldn’t hold back the effect everything that had happened to and around me had on me anymore. There were no substances, no medication, no people who could stop me from feeling the way I did.

So, I ended up going to the hospital. My mind had slipped from beneath its feet and was spinning in an endless loop. It wasn’t great that it took me going to a hospital to get help, but it did help me realize where I erred in my approach.

I’ve found that when there is an issue, we tend to shove it down with the aid of some substance – whether it’s sweets, food, sex, alcohol or some other addiction. While it can be pleasurable to over indulge in those things, it’s not a good idea because it doesn’t directly address the issue. It acted more like a bandaid. I was in a cycle I simply couldn’t get out of by myself.

Because I was surrounded by other people who dealt with their pain by themselves, I started to think that what I was going through was normal. I would tell myself things like “Everyone is going through something.” or “You’re weak if you admit that something is wrong.” It would have benefited me greatly to simply come out and say that something was going on with me – something I couldn’t fix by simply wishing it away.

Trying to deal is the worst of the worst. It all comes back to putting a bandaid on something rather than attacking the underlying issue – which was that I needed help. I needed to talk to people. Using those substances and working through the pain was only making it stack and grow. Eventually there would be an exodus and it wouldn’t be pretty. And it wasn’t; but it ended up being necessary and I got the help I needed.