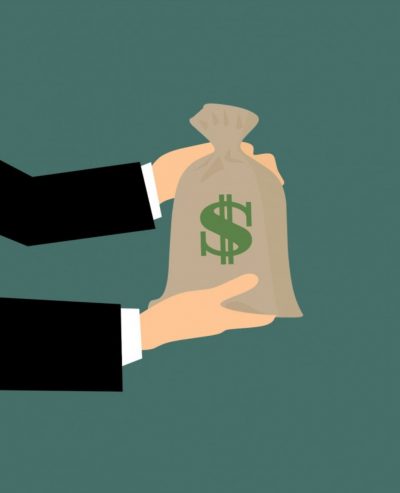 "Money is the simplest thing of all for any of us to give."
photo by pxhere.com

The pain of the world’s many vulnerable people is not as immutable as we might think.

Charity and generosity of spirit can win the day. While apathy is a powerful persuasion, and can be justified in many ways, in truth it is a self-fulfilling prophecy. When we think “Things have always been this way.” we don’t allow that thought to reach its logical conclusion – that yes, if people keep thinking that way things will indeed always be the same.

We need to break out of the cycles of simple thoughts and pull ourselves into patterns of action. Fortunately we have a wide variety of options about what do when faced with the world’s pain. From this selection of three things, everyone, anywhere, can help in some way. The more of us who do so, the less suffering there will be.

Money is the simplest thing of all for any of us to give. Modern technology for money to be transferred around the world in an instant. Despite this simplicity; however, many people have difficulty in charitable giving and not entirely because of selfishness. The bigger barrier is something much more intangible – motivation. The harder it is for people to get the motivation to give, the more difficult they will find it. People need to see results; they need to understand the importance of how their gifts impact people and the world for the better. This is why organizations ranging from sanitary hygiene providers to Islamic charities looking after orphans embrace the sponsorship model. By directing people’s donations to specific people, particular places or individual towns; they give a strong and clear understanding of who is being helped, how the money is being used and what kind of value the gifts are really bringing to the world.

Time is perhaps both the most precious and precarious resource we have and it is the most evenly distributed. Everyone gets assigned only twenty-four hours every single day. Once they are used up, they can never be regained. If you want to use your time to fight for a kinder world, you have to take great care and volunteer where your efforts make a real and visceral difference. This is why many have criticized the so-called “volunteer industry” or “volunteer tourism” which often involves people traveling to far flung locations, ostensibly to go and help, but in reality for the primary purpose of tourism. If you want to give time, give as much of it as you can. It is possible to give your efforts internationally to help people, but ask yourself whether you wouldn’t be more effective at a local soup kitchen.

Voices are sometimes the most valuable commodity we can offer and there are lots of ways to do it. Contrary to popular and cynical beliefs, politicians are people, too. They really do care about their fellow human beings. If you bring attention to them about a particular cause or concern, they might listen and take action. If not, you can bring attention to their lack of action. The press is a powerful tool and if you can show that a politician is not taking action when they should, that can be a powerful lever. This may take time and energy but if you have the freedom to act in this way, it is a potent engine for social change.

Whatever situation you find yourself in, one of these options will work for you. You might not have the power to push an issue all the way to the end zone. You might just be giving the barest, smallest, most seemingly imperceptible nudge; but when enough people “nudge” – big change can come.

Start small – you can make a difference!