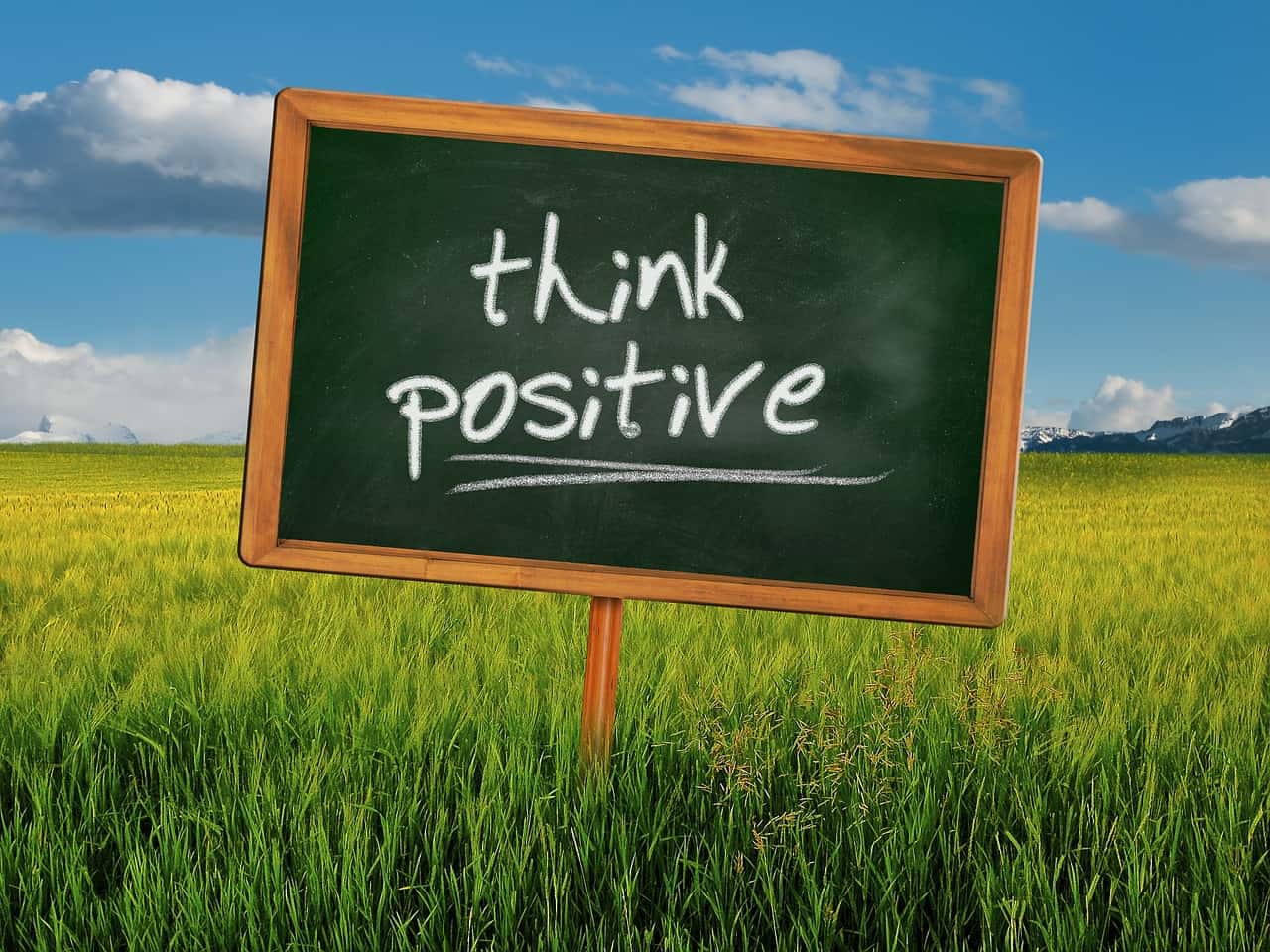 "Think a positive thought to banish a negative thought."
photo by www.maxpixel.net

Self-help gurus consistently tell us what not to do. Social media bombards us with messages and memes advising us what not to do. Television commercials make suggestions about how not to behave. The negative messages are transmitted verbally, visually and electronically.

The negative noise is always playing in the background. Stop listening to harmful self-talk. Don’t let other people bring you down. Never forget where you come from. Quit being a doormat.

Based on the findings of various scientific studies, we know that the mind operates in pictures. When we hear the words “stop talking,” we do not think s-t-o-p  t-a-l-k-i-n-g. Instead, we picture a mouth moving. The brain doesn’t hear negative words such as stop, don’t, never or quit. The brain hears the noun, the picture word.

Parenting advice from child development experts affirms that the way to ensure that children do as we say is to tell them what we want them to do. They advise parents that they will get better results by stating the expected behavior. If we tell them don’t run, they will hear “run.” The most effective way to communicate the acceptable behavior is to tell them to “walk.”

The 1952 self-help book “The Power of Positive Thinking” by Norman Vincent Peale maintained that affirmations and visualizations could produce a higher quality of life. Think a positive thought to banish a negative thought. Although scholars negatively reviewed the book, its message was widely embraced by the general public.

More than 50 years later, “The Secret,” a self-help book by Rhonda Byrne, asserts that positive energy attracts positive things into your life. It explains how to use the power of positive thinking to achieve anything you can imagine. Positive thoughts produce positive consequences.

Jeanette Espinoza is an author, anti-racism activist, speaker, advocate for the health and well-being of Black women and a champion for the rights of all women. She advises us to “Envision where you want to be. See yourself there.”

Lauri Smalls, Pastor and Spiritual Guide, says, “Today, I choose to think, speak and act in ways that produce positive results! I pray you do the same. Be blessed and be a blessing.”

Dr. Gethsemane Moss, educator, writer and elected official, posts daily positive messages encouraging folks to be their best selves. As a member of the Benicia Unified School District governing board, she consistently advocates for best practices that serve the needs of all children.

In her work with people who are seeking to heal ancestral wounds, Dr. Monique Hunt says, “Take a moment to recognize your Ancestors’ wisdom, courage, resilience and strength. Their power is in your blood and bones.”

We want to affect meaningful, consequential change. We want to change behaviors. We want to set the world right. We want to support, encourage and uplift. We must find the most effective way to communicate the change we desire with positive messages and directions. A positive affirmation is the first step toward action.

Positive affirmations help us eliminate negative thoughts and sabotaging self-doubt. They help the mind create a positive image of what we want to happen. They are the beginnings of transformative behavior.