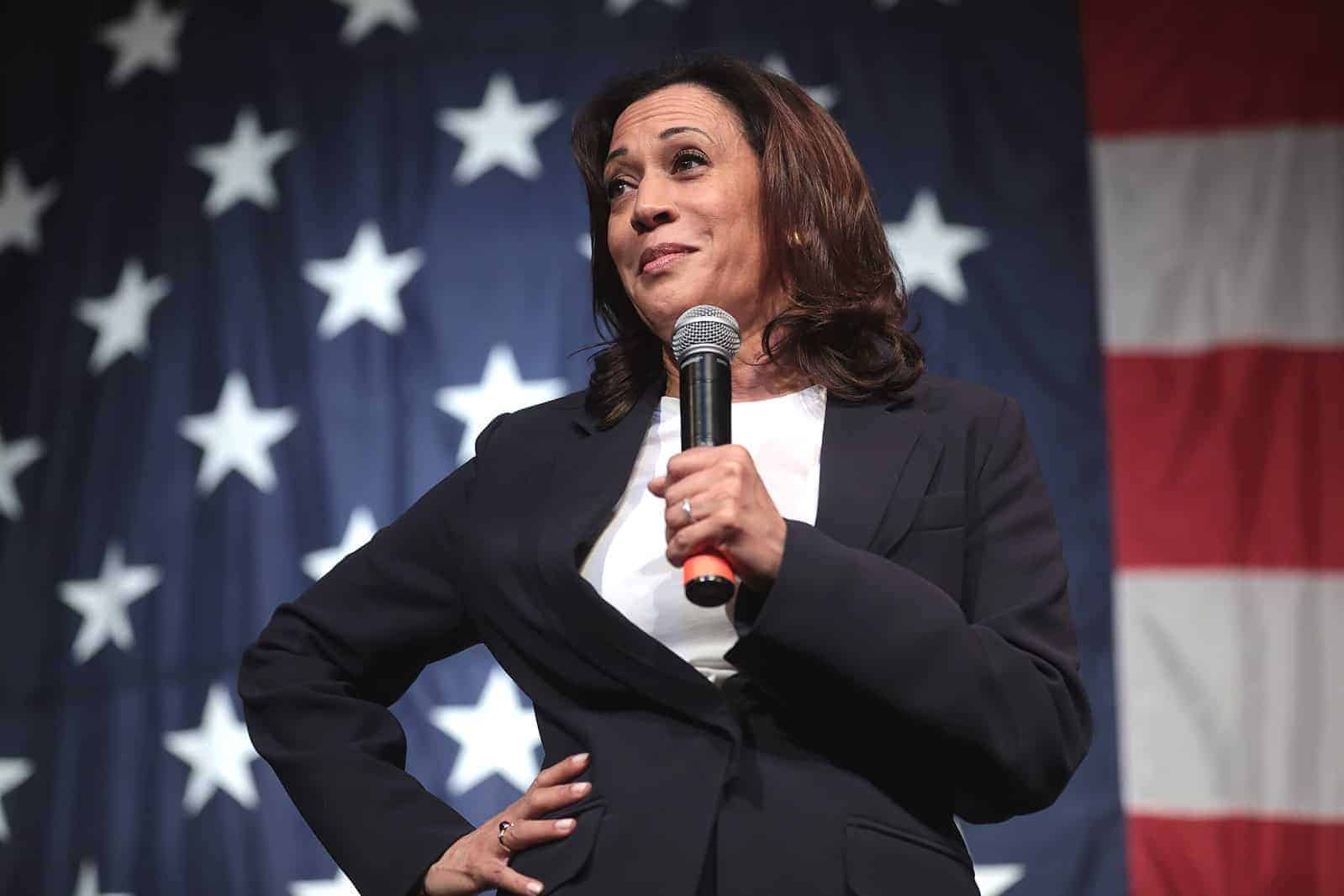 "In that moment I understood why representation matters in a way that I hadn't before."
photo by https://commons.wikimedia.org/wiki/File:Kamala_Harris_(48571349961).jpg

On January 20th, 2021, I had the honor of watching the first woman be sworn in as Vice President of the United States. If you really knew me, you’d know that I had more feelings about it than I expected.

After the election, when I saw the headline saying “America elects first female Vice President” I sobbed. It caught me off guard. As a white, middle-class, cis-gender woman, I have a lot of privilege; and in that moment I understood why representation matters in a way that I hadn’t before.

Do I want to be VP of the US? No thank you, but I do want to see that it’s possible for women to do that and more.

Seeing people who look like you in positions of power, and on TV, in movies, etc., is meaningful. It doesn’t mean that you have to want the same things; but it does show you what possibilities can exist. It creates a connection in your brain that’s not there when the vast majority of people don’t look like you.

I’m lucky to know a lot of powerful women and to have them in my lineage. My maternal grandmother lied about her age so she could start working at 14, and this was in 1928 when VERY few women worked. My younger cousin is a pastor and an activist. The women I talk with regularly are courageous, accomplished and working to make the world better – each in their own way.

Know that you may be the example of what’s possible to someone else and that matters.