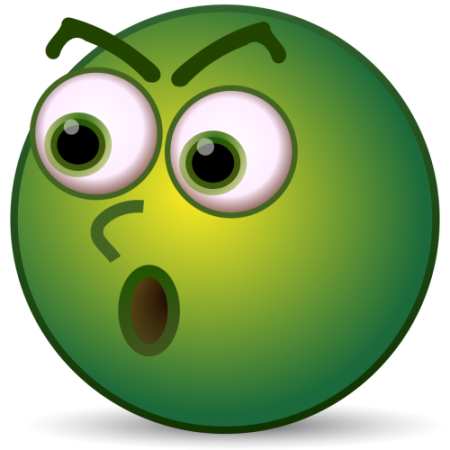 "I was jealous. That’s a perfectly valid explanation for those thoughts and the pain I was feeling."
photo by commons.wikimedia.org

I won’t go into detail about what it means to rationalize or justify one’s place in life, but I will say that we’re always trying to find a way to be okay and at peace with ourselves. We hear a lot about 5-year goals and often see younger people who have achieved things we wish we’d already done. We may look at our past decisions to try to understand unfortunately unfulfilled outcomes. Rationalizing is okay and possibly unnecessary, at least when it comes to understanding why we are where we’re at now.

One day after some pretty interesting things had happened to me, I woke up and I just couldn’t accept my feelings. I didn’t know why, but I didn’t feel good emotionally. I didn’t want to move. I didn’t want to do anything other than sit in an armchair and I guess….wait. The funny thing was that these feelings weren’t novel. I knew they were happening well before that day. The only difference was that on that day the feeling came in a wave that I just couldn’t suppress. No amount of caffeine was going to stop me from feeling this way.

About 40 mins into sitting in that armchair and “waiting” I thought back to something an intelligent person had said to me: “Next time you feel bad (or anything really) just let yourself feel them.” Even if it hurts or people look down on you for wallowing in your self-pity, allow yourself to feel them. It doesn’t have to be a feeling of never-ending despair. It could be something as small as jealousy.

I used to watch fitness videos and smile and say “Good job” or “That’s good for them.” However, recently when I look at these videos, I feel down on myself or feel an internal pain that I can’t name. I look at these people who are near my age and I’m angry at them. I wonder why these people are in the positions they are. I find myself saying things like “I wonder who they knew?” or “They don’t deserve what they have.” In reality none of these things were true or mattered. What mattered was the reason I had these thoughts.

I was jealous. That’s a perfectly valid explanation for those thoughts and the pain I was feeling. What was I doing? I was comparing myself to them, trying to gain solace from any of the reasons I’d come up with for their success.

Everyone is different in various circumstances. Be thankful for what you have and congratulate others. I was also telling myself that certain things weren’t or shouldn’t be a part of my life; but the pain I was feeling when I saw others with those items made it clear to me that I wanted them.

Take yourself off the timer

Something that people my age, and in general, look at is their current progress and then weigh that against their age. The further you get at a young age, the better you look in the eyes of others. Success is usually measured against your age. Some issues with that are:

Everyone progresses at different rates. Success is not static, it’s just the opposite – dynamic! It’s hard to measure success, so keep on producing at your own pace and things will work themselves out.