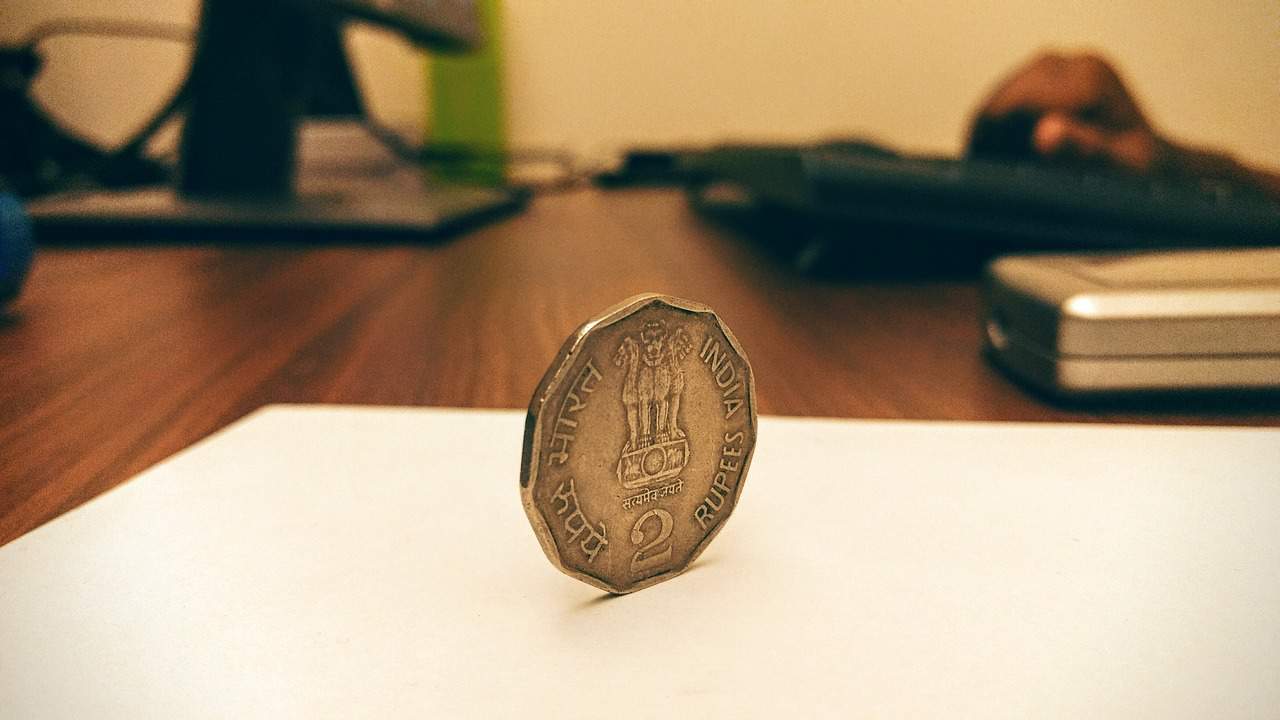 "Sometimes it takes a few wrong decisions to know the right one. "
photo by MaxPixel.net

Gretchen Rubin talks about the coin toss strategy which basically says if you’re not sure about a decision, leave it to a coin toss. Sometimes when the coin decides, you learn what you really wanted.

I love this strategy because it’s simple. I think we often over-complicate things, overthink things and beat ourselves up for making (perceived) wrong decisions.

Sometimes it takes a few wrong decisions to know the right one.

That knowledge often only arrives through the gift of hindsight. When you’re in the place of feeling like you made a wrong decision, it doesn’t feel good. It’s like the breakthrough that comes after the breakdown – no one in the midst of a breakdown wants to hear that a breakthrough is really close! The same is true for decisions.

So, when you’re in the midst of feeling like you made a wrong decision, here are some things to help you keep moving to the right one:
Name what you’re feeling
You tried something and it’s not working.
Evaluate your options
Some wrong decisions need to be completed, other times we keep ourselves stuck out of perceived obligation. Get real and get clear on your options. Some might be uncomfortable, but they’re still options.
Have compassion
You’re not a failure for making a wrong choice. You’re not a screw up who will never get it right. You’re a human being having a human experience, who tried something and then realized it wasn’t right.
Take action
Action AFTER compassion. Taking action from a stressed, highly-charged place rarely has a positive outcome. Give yourself a little time and a lot of compassion before you act. Then look at those options you listed and move toward the one that feels best.

Repeat the compassion step as often as possible. Change is hard and even though the breakthrough really does come after the breakdown, it never feels good to be in the middle of the breakdown.