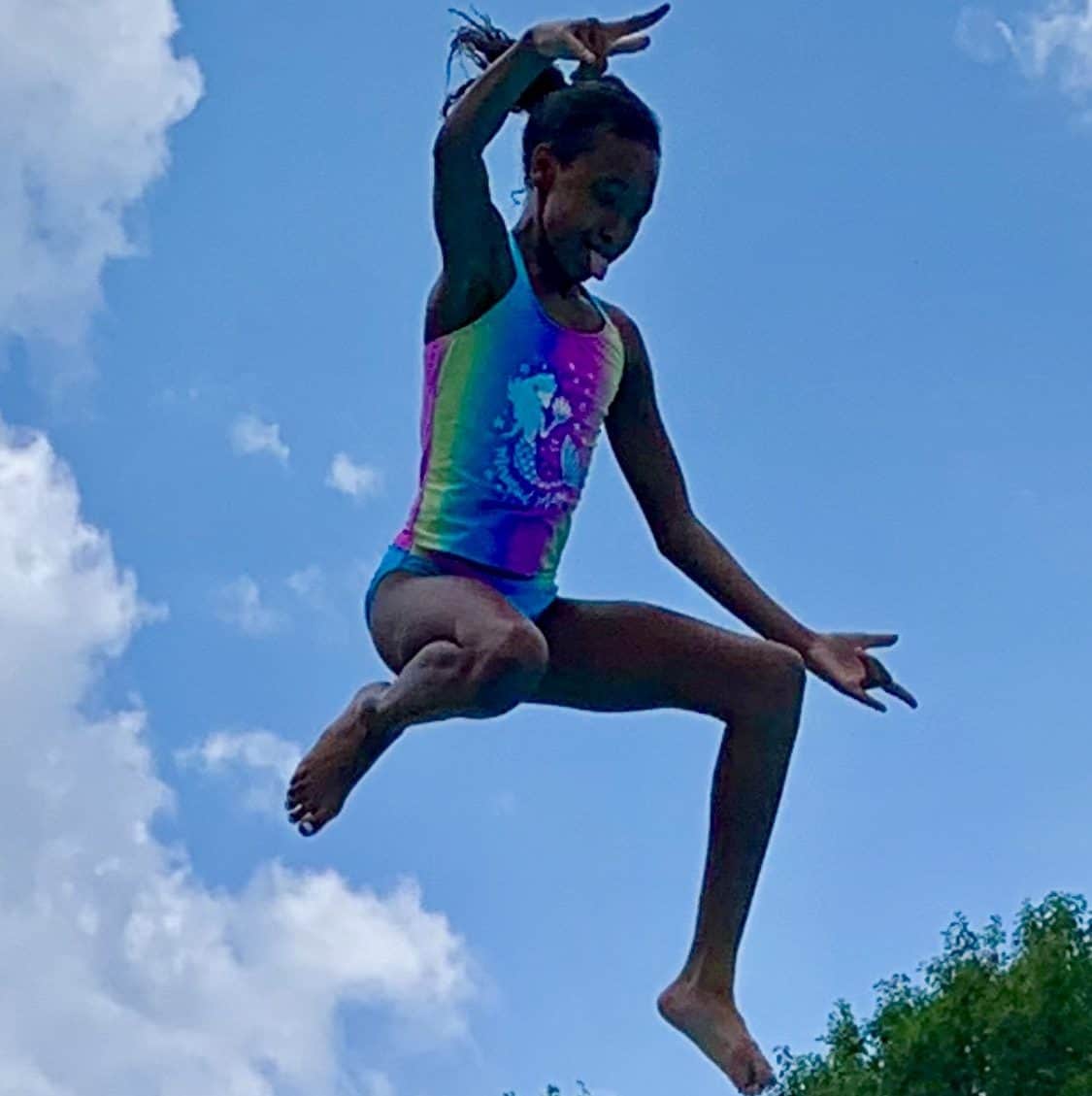 If you’ve been around kids, or remember being a kid, you probably know that growing pains are real. When kiddos are having a growth spurt, not only do they eat everything in site, often their little bodies have actual pain. Eventually the pain passes and the kiddo is noticeably taller. People who haven’t seen the kiddo in a while might remark about the growth spurt or how she shot up in height.

If you’ve been around the personal growth world you know that growing pains are real for adults, too! When you start learning about yourself, unraveling old stories and shifting the way you think about things, the pain is legit! People who haven’t seen you in a while might remark about how you’ve changed or become different. Sometimes their remarks aren’t so kind and that’s another kind of growing pain.

We’re conditioned as adults to think that any sign of discomfort should be a stopping point. More often than not discomfort is simply a sign that you’re shifting. It means you’re growing, trying something new or expanding your horizons.

What if you shifted your view on these growing pains? Discomfort does not need to be a wall that makes you stop. It can merely be a bump in the road. Think of it as part of the process just like the pains a kid feels when they’re physically growing.

Whatever you’re working on right now, and in whatever way you’re growing, if you’re feeling some pain or discomfort, know that it’s all part of the process. Know that what’s on the other side is a bigger, more powerful version of you. Just like the kiddo who gains an inch of height, the growing pains are all part of the process.