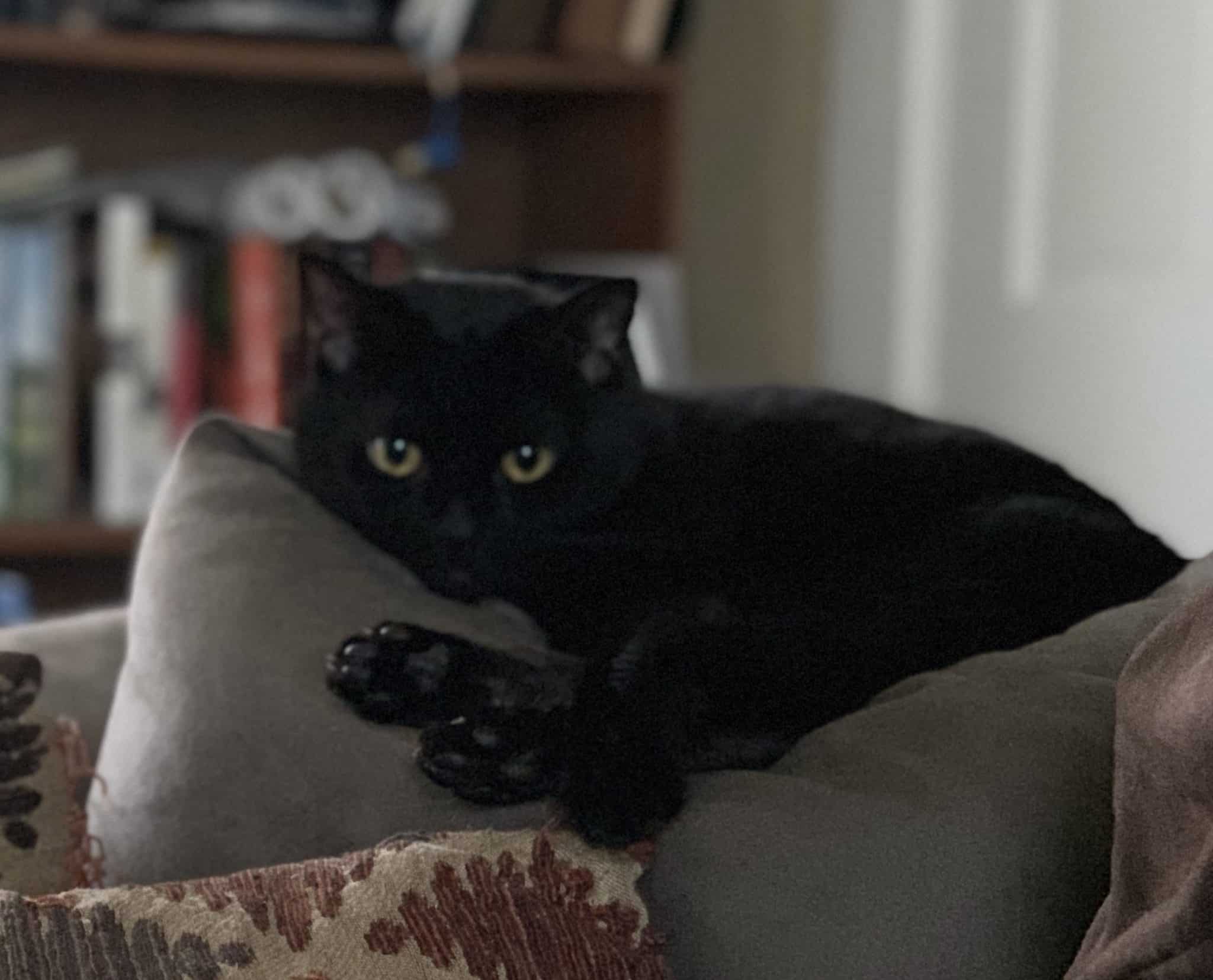 "It doesn't happen overnight, but it happens."
photo by Jacqueline Pierce

She came to me exhausted and knew she needed to be more productive at work. This was a new role and she was in a completely unfamiliar environment, yet she was expecting to have it all figured out.

As we talked I learned that her last job was less than ideal, to put it mildly. From a bully of a boss who made her feel like even asking for time off was a crime, to an organization where no growth was available for this very driven leader, it wasn’t good.

Now in a new job, on the surface, everything looked great. She had landed in a great company that allows for upward mobility. She had flexible work hours and even loved her new boss; but for some reason she kept falling behind even though she knew she could do the work.

We dug a little deeper and found that she was still carrying some of the weight of her last job. That environment, although she left it, was still weighing her down. The things that her old boss had said to her, became a voice of her own internal critic. She had lost her belief in herself and her skills.

And so we began.

First – with permission to not expect herself to have it all figured out! After all, if you’ve never worked in a certain environment before, of course you couldn’t know how it’ll all work!

Next, we moved into that heavy weight she’d carried from her old job. She shared the sadness of losing a particular relationship and realized just how much of her confidence and joy that environment had taken from her.

Being able to understand those things began to feel like putting down some of the boulders she’d been carrying…and the funny thing is, as soon as you start putting them down, suddenly your capacity increases. We dug into some other things that fill her cup/give her capacity and soon a plan was created.

It doesn’t happen overnight, but it happens. There’s a reason we don’t jump straight into color-coding a calendar and looking for ways to create efficiencies. Those things have value, but if you don’t understand why you’re not able to get things done, there’s not a system in the world that will work for the long-term.

Peel back the layers. Look at what you’re carrying. That’s where the really good stuff lives and that’s where you start to make lasting progress.