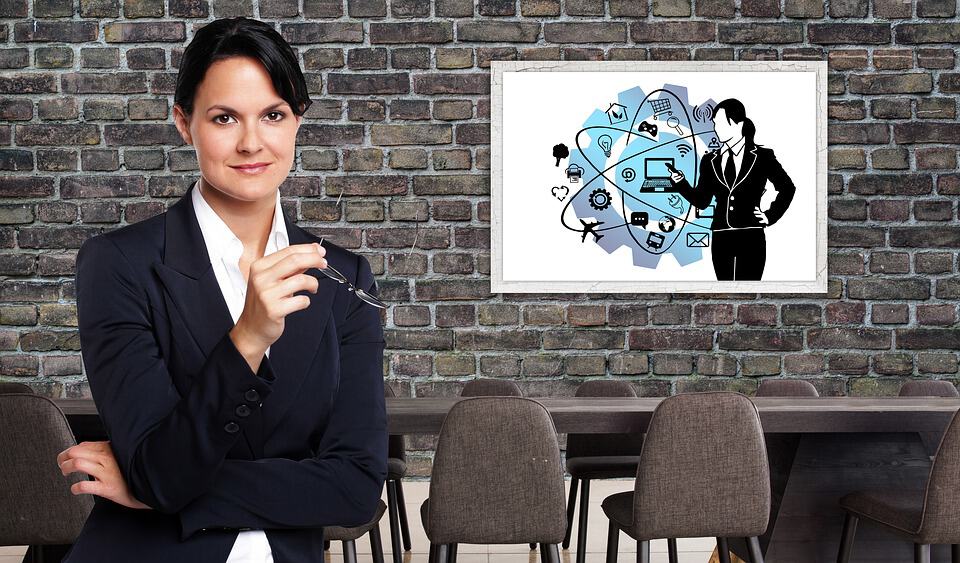 "I arrive focused on my appointments and the people I am meeting with instead of arriving completely stressed out and up in my head about being late."
photo by pixabay.com

Recently three people showed up over an hour late to different appointments with me – a business appointment, meeting a friend for dinner, meeting someone for a cocktail.

The strange thing was…it happened all in one week. It got me wondering…when people are late it is not as huge a trigger for me as it is for others. I usually have something else to do with me, so that I am not sitting there idly just staring into space. Or I use the opportunity to make new friends. I always have something to do or work on. However, when an event occurs THREE times I know it is the universe telling me to look a little closer at something. So, I started to think what was this symbol (people showing up late) trying to tell me? By now I knew, it was usually a reflection of something similar within me. Perhaps people being late was a symbolic message telling me not to be late? No, that was not it. I am a very timely person and I am rarely late to appointments. In fact, I tend to really stress out about being late, even if I am going to be a minute late. Hmmm…but I was perplexed, what could it mean?

I thought and thought about it. Perhaps the message was that I should be drawing a boundary with people who are late? Nope, that’s not it either, because lateness in others doesn’t really bother me.

What could it be? Something about being late…these three people were all over an hour late, that’s really late! Hmm…oh…wait a minute. I had said above that I become really stressed out when I am late. Maybe the message was that I shouldn’t worry so much about being late. Since it wasn’t a big deal to me when people are late, why should it be a big deal if I was late? Why was I holding myself to such high standards? It is incredibly stressful to live by these rigorous standards that I set for myself. “Relax,” I told myself. So what if I was late every now and then – no one was going to hate me. The world will still rotate on its axis. Ahh…that’s it! The universe and my unconscious mind were telling me to relax a little. In fact, people will probably respect me more for being late every now and then. If I was not perfect, that meant I will not expect others to be perfect either and they will feel more relaxed around me. That’s it. Yes!!

What I was experiencing is called a “Synchronicity” – a word created by Carl Jung.

“Synchronicities are events connected to one another not by strict cause-and-effect, but by what in classical times were known as sympathies, by the belief that an acausal relationship exists between events on the inside and the outside of ourselves, a crosstalk between mind and matter – which is governed by a certain species of attraction.
Jung believed that synchronicities mirror deep psychological processes, carry messages the way dreams do and take on meaning and provide guidance to the degree they correspond to emotional states and inner experiences.” – Gregg Levoy, Psychology Today, December 19, 2017

Now that we know this is a “real thing” I am going to give you an exercise to use this new discovery. This may sound like a weird exercise but there is a formula to it and it will greatly shape your leadership skills.

As you become more familiar with Synchronicities and Symbolism and the lessons they hold, you will be amazed at how much you will evolve and develop as a leader.

Guess what? I am showing up LATE a lot more often now! That’s sounds awful, right? Nope. I’m more relaxed. I arrive focused on my appointments and the people I am meeting with instead of arriving completely stressed out and up in my head about being late. And no one has EVER complained! Life just got a lot lighter and brighter!