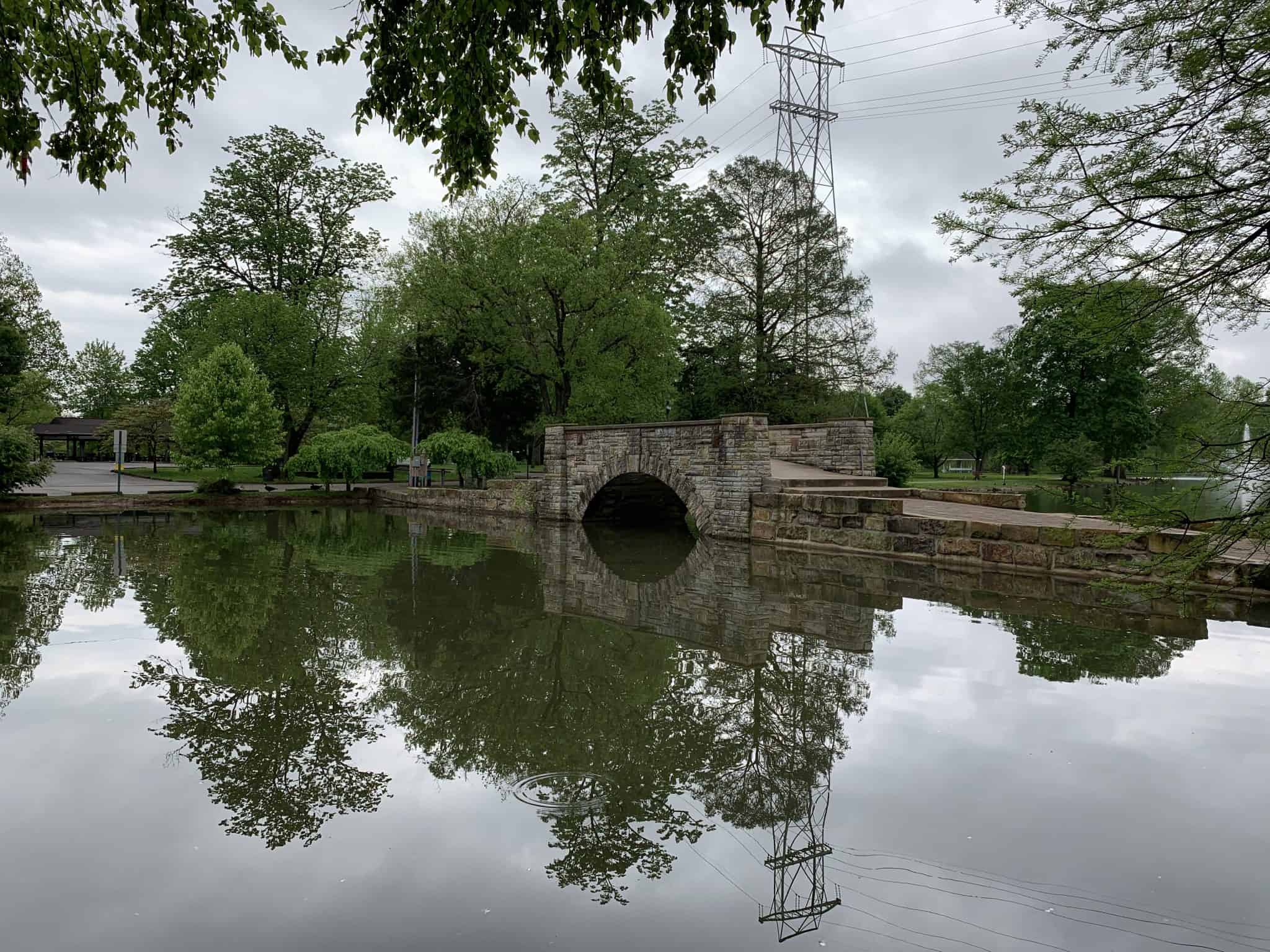 "You get to decide who you're going to be."
photo by Jacqueline Pierce

Ever notice how we ask kids what they want to be when they grow up, but at a certain age that stops? It’s like we’re supposed to have 1 fixed career path or identity and then stop asking the question.

Maybe we should keep asking each other that question. Maybe it’s time to step out of the idea that we have to pick a path and stay on it. Most people have at least 5 different careers over their working years. I know I’m not on the same career path that I was in my 20s, and often joke that my next career will be interior design!

There’s so much freedom in deciding that you can change paths or make a different decision. Maybe you never thought about having a business, or being a volunteer, or working in a corporate environment. Maybe you’ve always done what you’re told, or what someone else thinks is best for you.

You get to decide who you’re going to be.

You also get to change that at any time, no matter what stories you’ve been told to the contrary. You’re not flaky for changing your mind. You don’t need to suck it up in a consistently bad situation. You don’t have to do the same job for several decades. You most certainly don’t need to wait for anyone’s permission to decide who you’re going to be.

If you asked yourself the question that we ask so many kids, what would you answer? In this moment, right now, what do you want to be when you grow up? You get to decide to go to that.