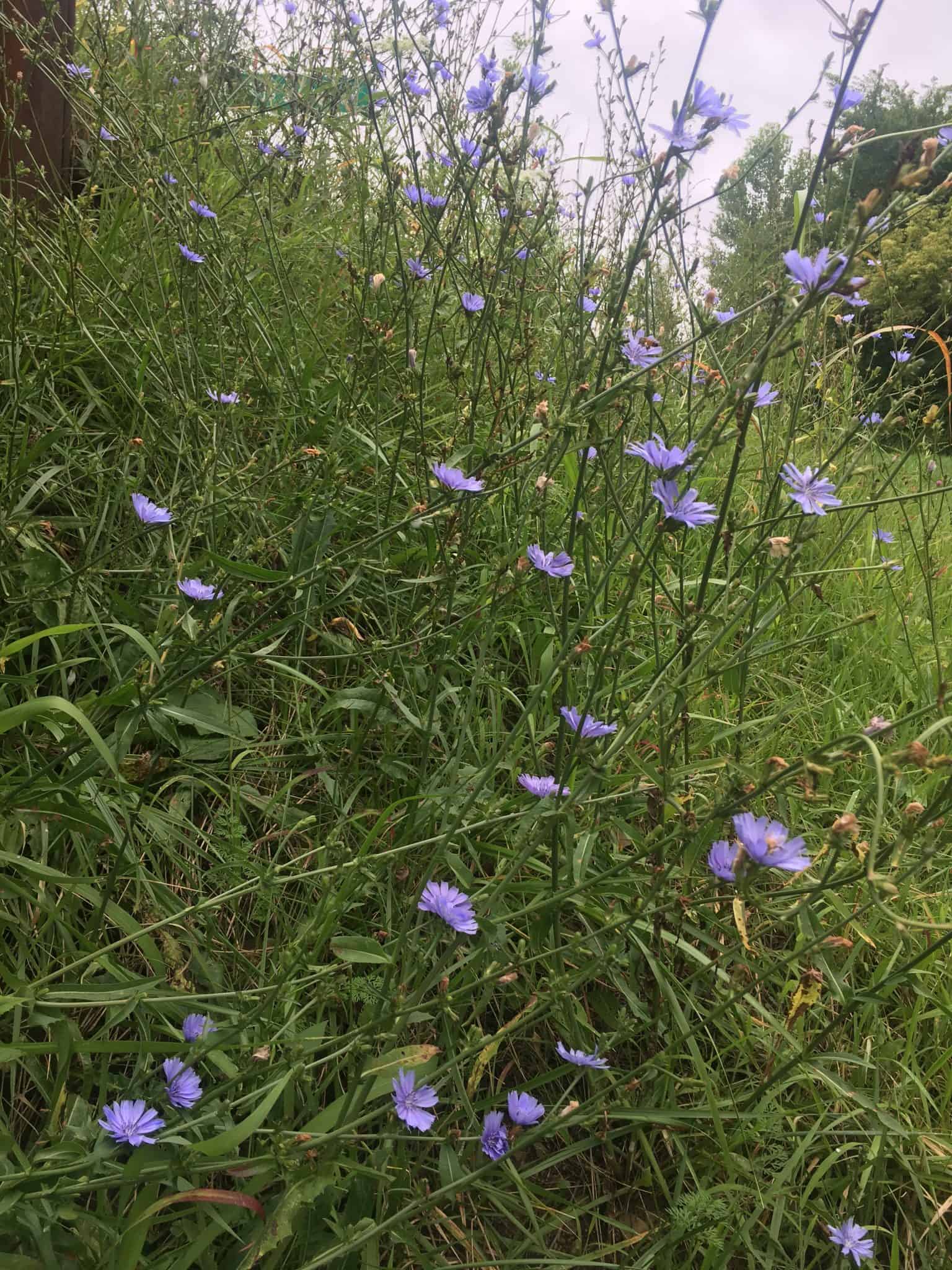 "What else could be true?"
photo by Jacqueline Pierce

Our brains are story creating machines! That’s literally how we’re designed – to consume data and create a narrative that makes sense. Our brains are constantly trying to close loops, make sense of things and get back to that feeling of safety.

Sometimes, the stories your brain makes up are awesome! It might tell you that everyone loves you, that you just nailed that job interview, or that the promotion is in the bag.

Other times, the stories your brain makes up can keep you stuck, or launch you into a downward spiral. It happens to the best of us and it’s a totally normal part of being human…but it’s not a great place to be and sometimes we can get stuck there.

If you’re feeling a little stuck, or noticing yourself in one of life’s occasional spirals, give this a try: ask yourself “What else could be true?” Grab a pen and paper or the notes app on your phone and get as crazy as possible.

Let’s play with this a little bit.
Are you in a spiral because someone snapped at you? Maybe that interaction has left you feeling like you did something wrong. I totally get it – it’s tough to be on the receiving end of that. While logically you may know that it’s not about you, that’s no guarantee that you won’t get a little stuck in that feeling. That’s the perfect time to play with this question: What else could be true? Maybe that person just got into a fight with their significant other and you’re the next person who crossed their path and they snapped at you unintentionally. Maybe that person is super stressed about something personal and they’ve snapped at everyone today. Maybe they have no idea how they came off and don’t even realize that it sounded snappy.

Spend a few minutes with this – even set a timer for 2 or 3 minutes to do this exercise. It’s a great way to get your brain unstuck from the story that doesn’t feel so great and see what else could be true.

The truth is, none of us has a crystal ball. We can never know for sure what’s happening for someone else, or what will happen in the future…but that doesn’t stop our brains from trying! For the times when you’re feeling stuck by the story you’re telling yourself, give this a shot and help your brain to get unstuck.