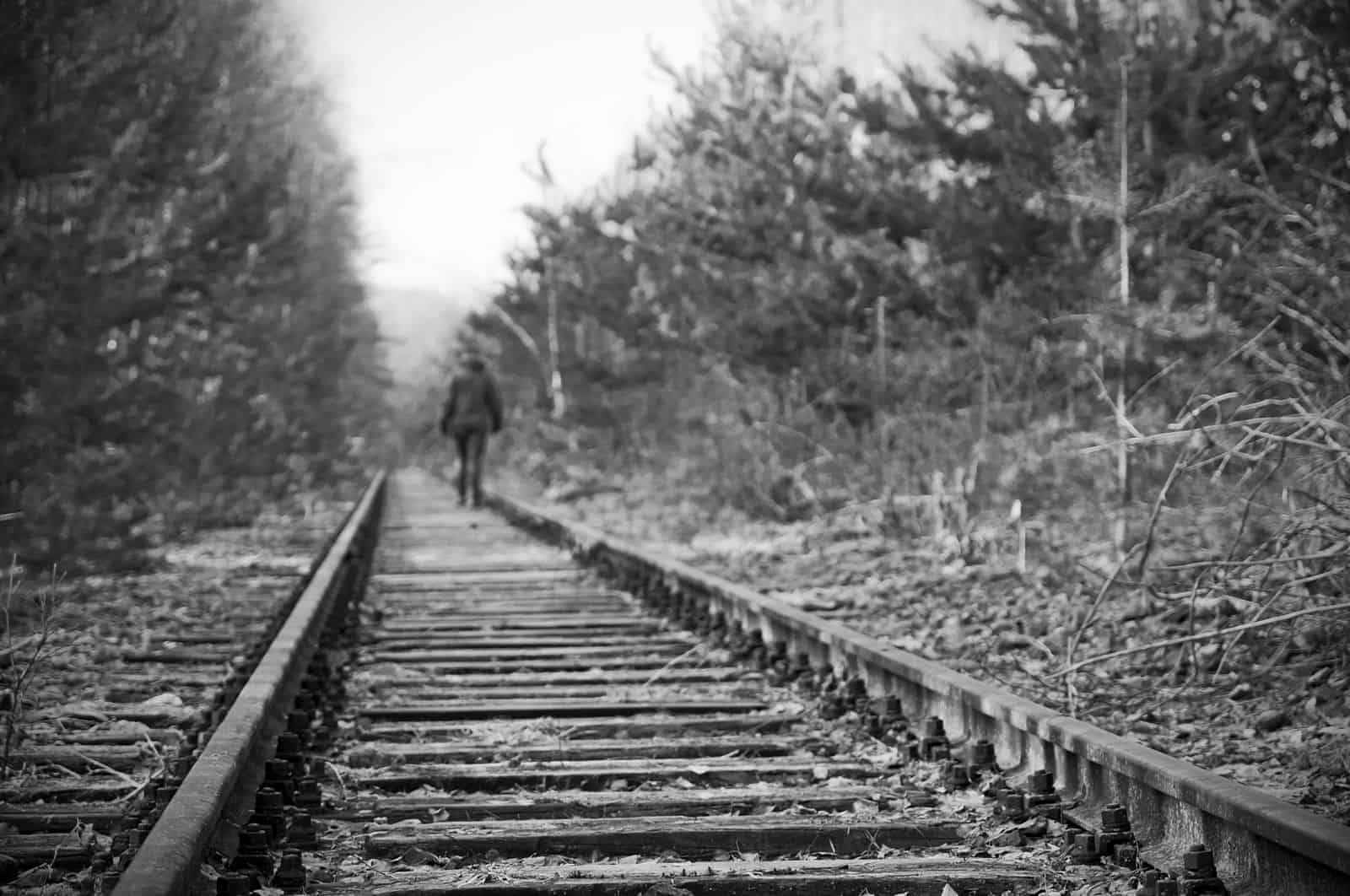 "When you are on the right track you start to see what I refer to as little universal rewards."
photo by wikimedia.org

You know those times when you have to make a decision and you’re not sure which way to go, but you have to decide? It doesn’t matter if it’s big or small, those times can be really stressful.

So you make your decision. Maybe you’ve surveyed friends or meditated on it or exercised your preferred method of pondering. The decision is made…but how do you know it’s right?

I’ve had this theory for quite some time and it continues to prove itself to be true. When you are on the right track you start to see what I refer to as little universal rewards.

I’ll give you a couple of examples:

Last week I got hit with some kind of stomach virus. It was short lived but it wasn’t pretty. By Friday, the worst had passed but I was still exhausted. I was also supposed to go to a meeting on Friday that I’d been looking forward to for quite some time. I went back and forth on the decision Thursday evening and Friday morning; but when I felt like I had to lie down after taking a shower Friday morning, I knew I needed to cancel. I was bummed! I was still pretty sure I’d made the right choice and then the universal rewards showed up – 2 of them! My podcast co-host and I have always wanted to be part of a podcast network and suddenly in my social media feed was an open call for the APM network. After that, a colleague connected me to a potential company looking for some support and I was able to have a short intro conversation. Both of these things happened during the time I would have been at the meeting, and they could lead to some pretty amazing opportunities.

A good friend of mine has recently been challenging herself to have difficult conversations. You know the kind – the ones we all do our best to avoid/postpone/ignore! She and I were discussing strategy and how to have a particular conversation and then she went for it. The conversation went so well – not only was the other party open, they were grateful that my friend had taken the time to talk!

As much as I fancy myself pragmatic, I do believe in something bigger. When we’re on the right path, I like to believe that the universe cheers us on with these little universal rewards. Is the same true for you? Do you notice little gifts or signs from the universe when you’re on your right path? Do tell!