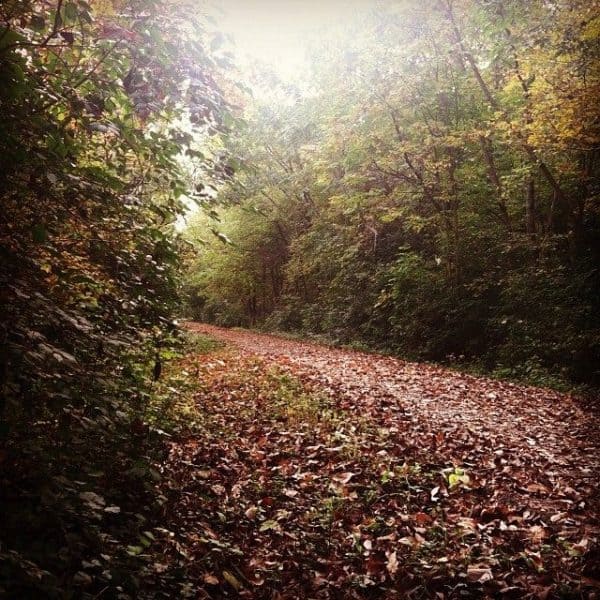 "When things get overwhelming, the first thing we stop doing is taking care of ourselves, and it's the worst decision we can make."
photo by Jacqueline Pierce

I do NOT like to find something to be grateful for on bad days! I settle deep into my resistance and my inner toddler stamps her feet and fights against it with all her might. Mind you, I know the benefits of giving thanks and being grateful; but that doesn’t stop the resistance from digging its heels in.

One night last week I was in the throws of the resistance. I was trying to fall asleep, I was super cranky and my brain wouldn’t slow down. That little voice in the back of my head kept reminding me that it was time to find something to be grateful for, that doing that always makes me feel better; but do you think I listened? NOPE! This isn’t one of those stories where I had the epiphany and everything turned out rosy.

So, I let the resistance win. I kept tossing and turning. I kept rehashing the things that had made me cranky and I kept fretting about all the things on my plate.

Wanna guess what didn’t happen? I didn’t sleep well. I didn’t wake up feeling any less stressed and by Friday I was beyond the point of overwhelm.

Now, not all of the overwhelm was because I wasn’t practicing gratitude before bed. As I’m sure you know, when one good habit slips, they all tend to slip…and that’s where I was.

Ironically, I saw a friend on Saturday who was feeling the same way. He’d barely had time to eat lunch every day, was working insane hours and felt like he was under water. GUESS WHAT I TOLD HIM? You guessed it – I told him that when things get overwhelming, the first thing we stop doing is taking care of ourselves, and it’s the worst decision we can make.

That night I gave thanks for that conversation with a friend. I also gave thanks to myself for realizing that what I was saying to him was also meant for me. Today I’m back on track. My schedule still feels full but it doesn’t feel oppressive. There’s a strong chance that my resistance will take over again in the future, but I now have the faith that I’ll be able to reign it back in.