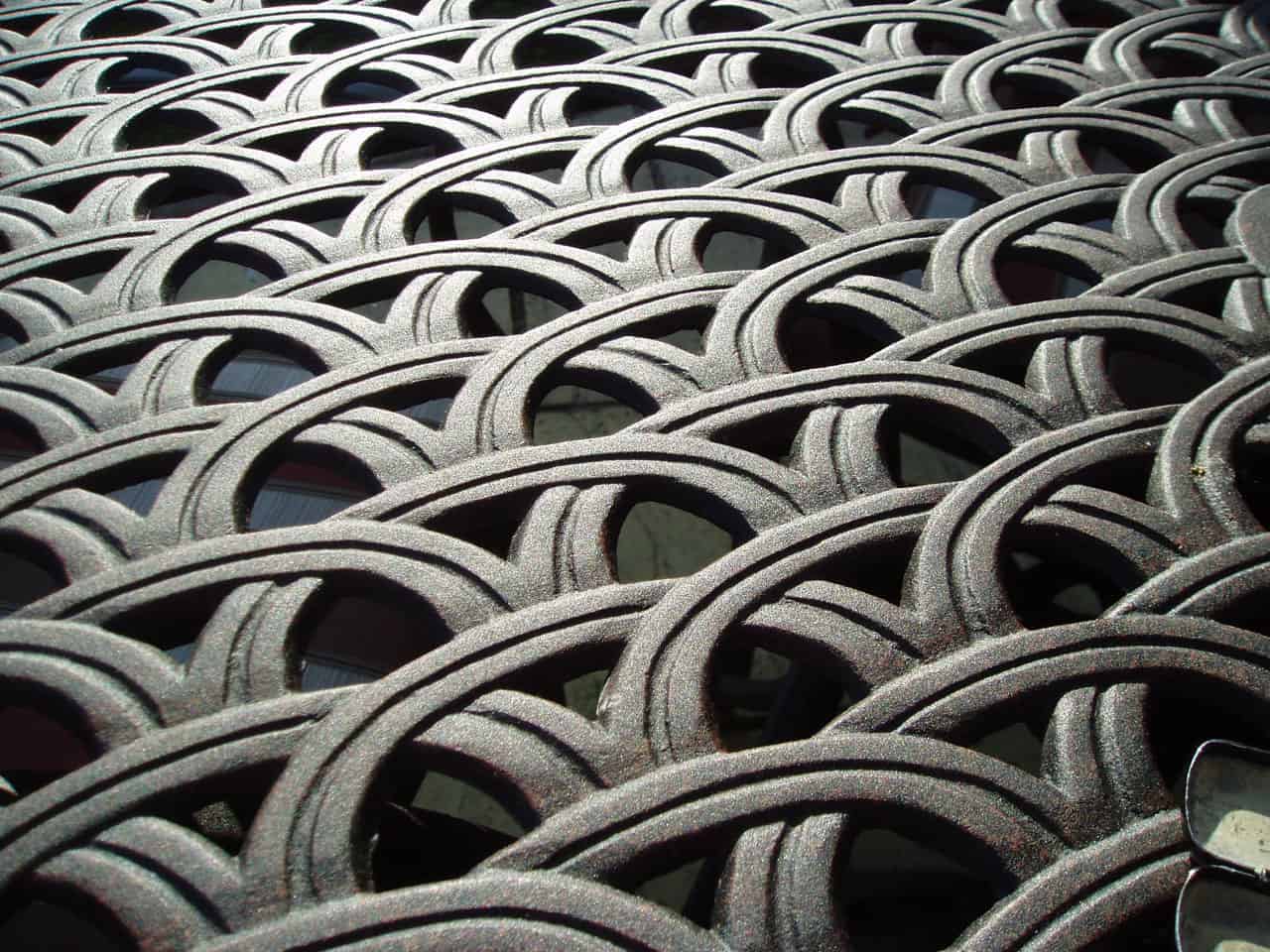 "Until you see your own patterns, you can't change them."
photo by publicdomainpictures.net

“You’re dealing with things that you haven’t looked at in decades.”  <—– That was my answer when my client asked why she was responding so differently than she was used to, and that’s what stuck in her head.

She took some quiet time in the following week and thought more about that. She couldn’t understand how she had managed to avoid thinking about things for so long. What she realized was the key to a major shift.

It turned out that every few years she would have a “spell,” as she put it. When she had one of these spells she realized that she sought out an enemy and directed all of her focus toward that person. It could be a colleague, a former colleague or anyone who she perceived had wronged her.

Bingo. Now we know how the things you’re not looking at show up in your life. This is powerful information because until you see your own patterns, you can’t change them.

My next question was, “How do you show up when you’re at your best”? She shared feeling lighter, more joyful and being much less irritable.

As we continued to talk, we looked at the conditions that are present when she’s at her best and discussed how to incorporate them into daily life.

When this lovely person came to me, she was terrified that there was something really wrong – that she was broken. She was in the midst of one of those spells and realized she couldn’t continue along the same path. It was no longer serving her.

By the end of the session she had the ingredients she needed to show up at her best. She’s spent months learning tools to live differently and I’d bet money that she can avoid another enemy-seeking spell.

I asked if she was still feeling scared that something was irreparably wrong. She wasn’t. She felt confident in the tools she’d learned and had a clear understanding of her pattern, what contributes to it and how to shift it. Through a whole lot of small steps she identified a powerful pattern that she now had the ability to change.