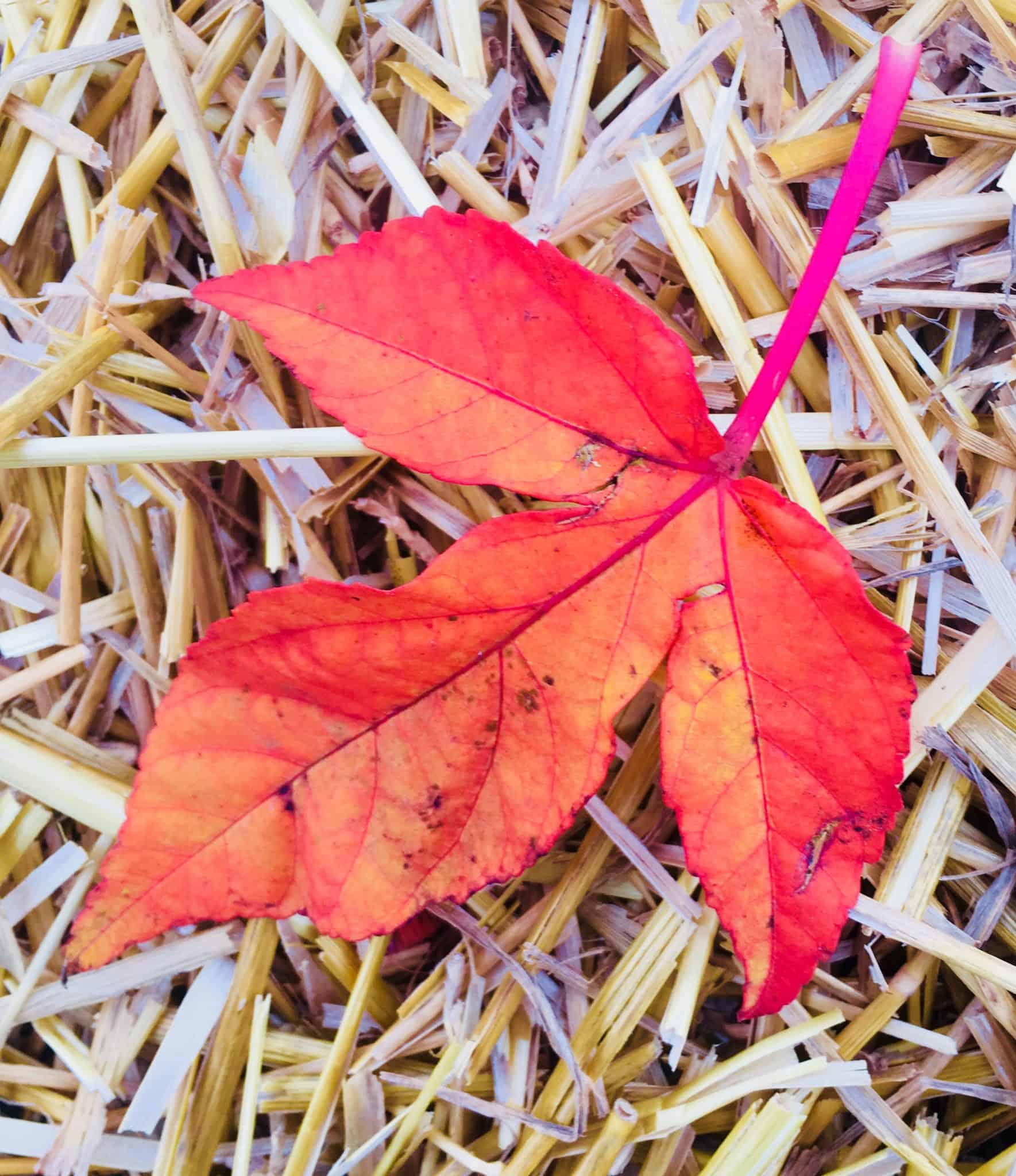 "What if you allowed yourself to believe that you could let go if you wanted to? "
photo by Jacqueline Pierce

I’m not going to wax philosophical about the season change, falling leaves and what we can learn from them…because letting go is hard. It is a consistent practice and most of us aren’t big fans of the concept.

Letting go is also incredibly important, freeing and makes space for new things to come into your life.

A friend was recently telling me a story about one of her colleagues who is holding on so tightly to a life event that happened over a decade ago. It was a difficult life event and one that changed the course of things…and it has colored more than a decade of her life. That’s how hard it can be to let go.

Here’s the thing – both situations are possible. You have more power than you may realize. In no way am I saying this work of letting go is easy or that you can just flip a switch. What I am saying is that what if you allowed yourself to believe that you could let go if you wanted to? What if you tried that idea on for a while? See how it fits. Get curious about what happens when you let yourself believe that.

We all have something that we’re carrying that makes our load heavy. Maybe you have a major life event from the past that impacts your present. Maybe you’re pissed that you didn’t get the raise you wanted at your annual review. Maybe it feels scary to let it go. Maybe you have no idea that it’s even possible to feel differently. Maybe you’ve carried it for so long that it feels like a part of your identity.

Whatever your situation, consider what would be possible if you did let go. What could your life look like? How much lighter would each day feel? Then start to try on that idea that letting go is possible. After all, if no one ever tells you that something is possible, how would you know to try?