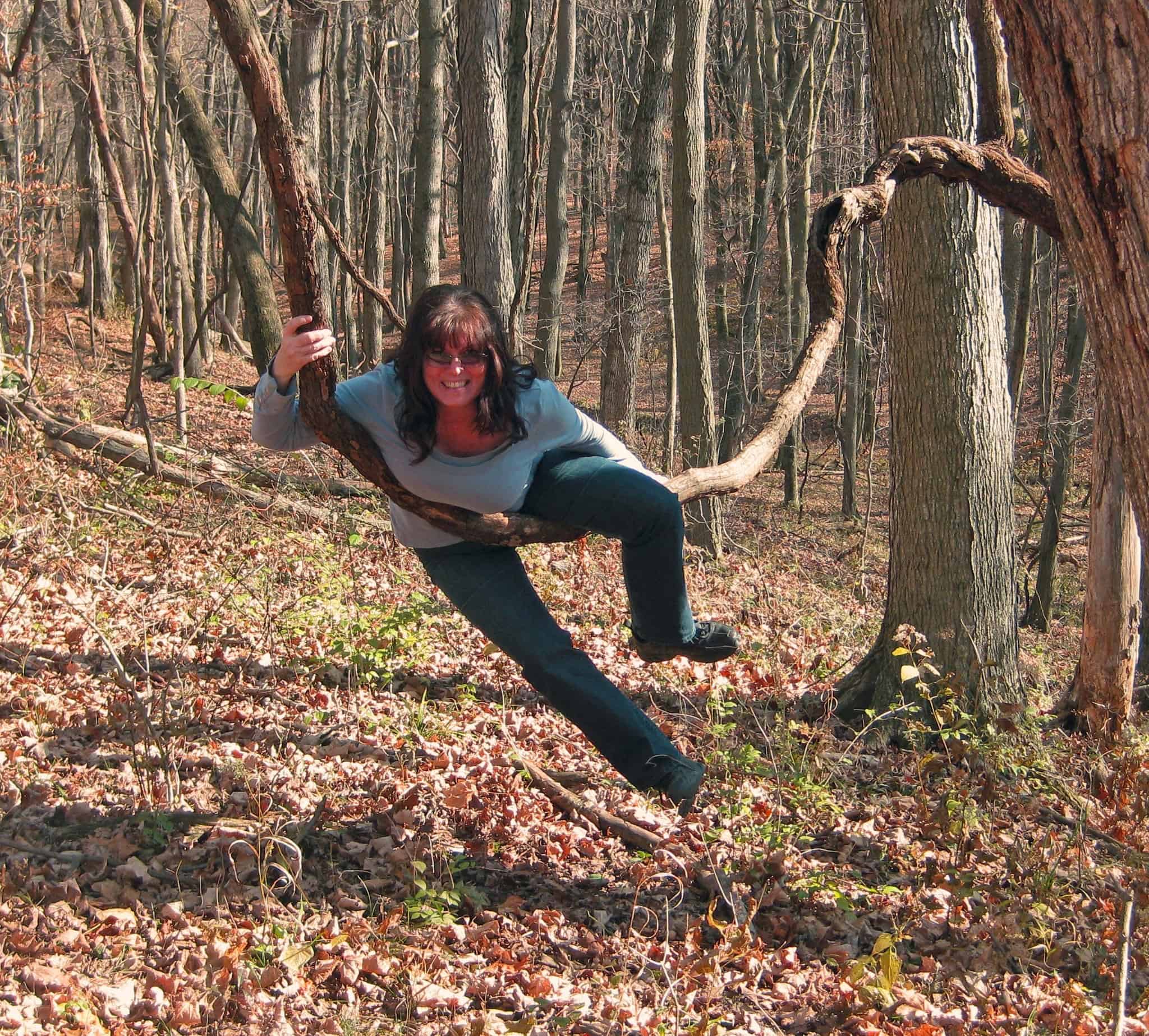 "The vulnerability of doing something big is so unfamiliar we don't know how to sit with it."
photo by Jacqueline Pierce

Last week I did a big thing. It’s a thing that I’ve been working on for months, but last week it came out in the world. If you follow me on social media you know what I did – I launched a podcast! It was a lot of work, a lot of excitement and (the part I didn’t see coming) really vulnerable.

A few months ago I met my amazing co-host Kelly Stewart. Her business is called The Positive Business so the odds were stacked in our favor! We hit it off immediately and made a date to have lunch. Before that lunch date even happened I emailed her a super random question; I asked if she’d ever considered starting a podcast. The idea had been in the back of my mind for a while and I knew I wanted to do it with a co-host…so I asked Kelly. Her response was almost immediate and she told me she had a podcast microphone sitting in a box for over a year, waiting for the right time. Our first lunch quickly morphed into our first podcast planning meeting.

Fast forward about 6 months and we’re live on iTunes (hopefully Spotify, as well, if I did the technical part correctly) and more are coming. You can listen to our first 3 episodes and subscribe for weekly episodes every Monday…because apparently I like to do things on Mondays!

We officially hit iTunes last week and I’d been talking about it online and with my people for a while; so the vulnerability hangover of it being real caught me off guard. I asked my people to rate and review Doing (good) Business and as silly as it sounds, I was surprised when they actually listened to the episodes! I was even more surprised when a friend told me she shared it with her VP because she found so much value.

All along I’ve been feeling like this podcast is going to be something big, and the reality of hearing positive feedback from those I love most reminded me of how vulnerable it is to do something big. In most of my work I encourage my clients to take baby steps and believe me – there were a ton of baby steps taken in the past 6 months – but those steps resulted in something really big. It’s risky to think that people might not like what you do and it can feel really vulnerable to hear that they do like it.

I’ve always grappled with this quote but these days I’m starting to understand what she meant. Sometimes the fear that keeps us small isn’t the biggest challenge – the vulnerability of doing something big is so unfamiliar we don’t know how to sit with it.

This is my practice – sitting with it, getting to know it, learning that it’s a part of my process at this stage in my life…and as I’ve been practicing for several months, really receiving the good things that come my way.