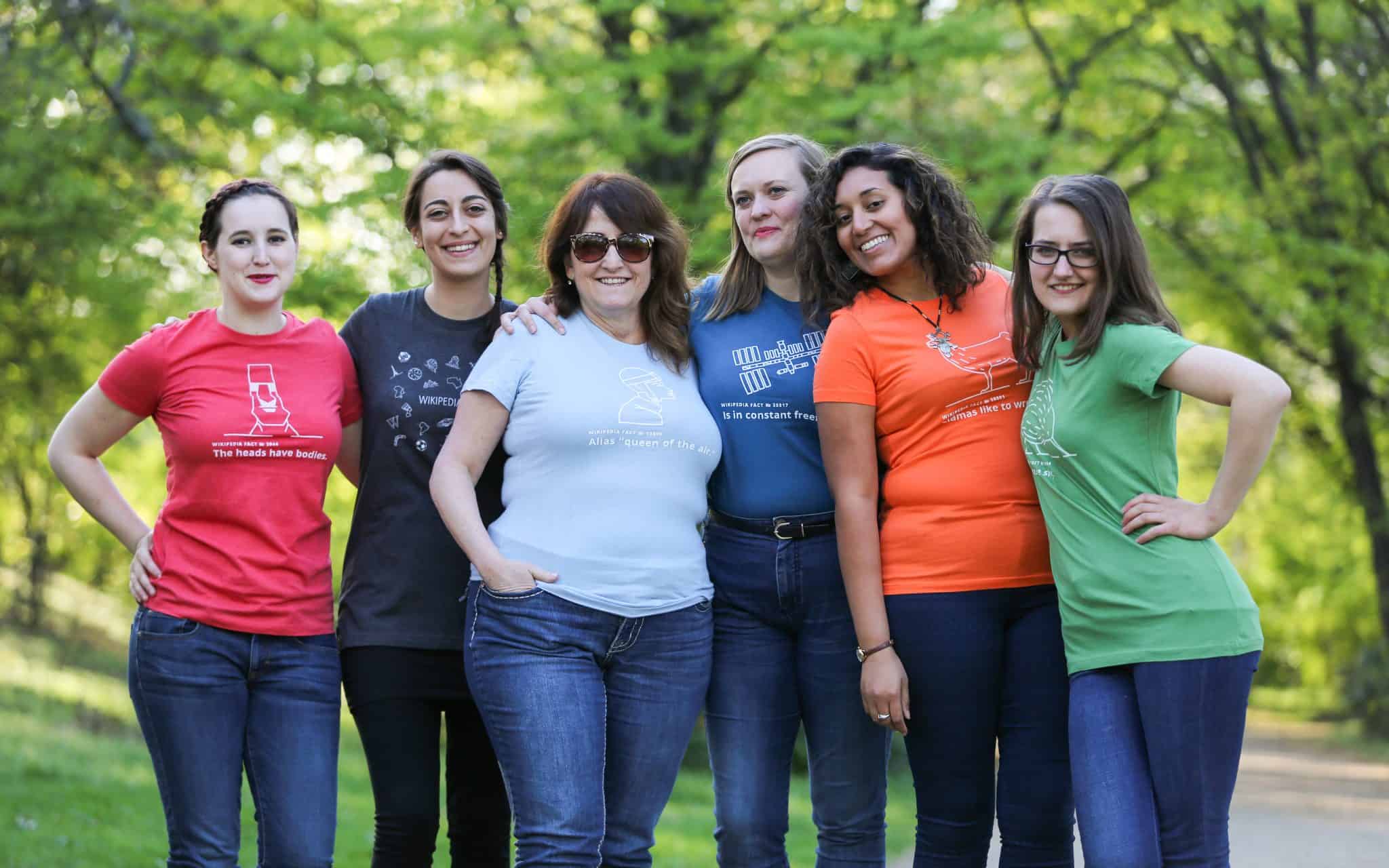 The day after the Pulse Nightclub shooting in Orlando in 2016, Lauren Rowland started “Hear My Song” – an annual benefit concert supporting the LGBT community.

The first year they raised $450 to help the victims and their families.

“Hear My Song” held its second benefit concert in June 2017 in Morristown, NJ, raising $800 for the Essex County LGBT Rain Foundation – the only homeless shelter for LGBT youth in New Jersey.

When I found out about the Pulse shooting in Orlando, I was really devastated. What is saying a prayer on Facebook for these people going to do for them?

What could I do?

I sent out this mass message on Facebook to everybody I knew that I’ve done theater with. I was like, “We want to put on this show. We would probably be putting it up in like three weeks. Who wants to do it?”

I grew up in the music theater community. A lot of my friends were struggling with coming out to their parents and publicly in high school. When I went to college for theater, some of these kids were home-schooled and didn’t really have an outlet. People were being sent to conversion therapy. I heard all of these things and I was just like, “I can’t believe that this is happening.”

I want people to know that there are people who are here and that love them.

I want people to know that they are supported and that that we’re here for them. That people care.

I was working at a full-time job at a retail store as the assistant manager. I was kind of rising up very quickly. I literally hated going to work every day.

For the first time on that Saturday [of the first show], I felt like, “Wow! My life can have a purpose, even if it’s not me shining in the light of me being the performer, me being the star. I don’t have to be the star of the show to feel completely fulfilled.” That was very life-changing for me.

To learn more about raising money and awareness for the LGBT community, click Hear My Song.