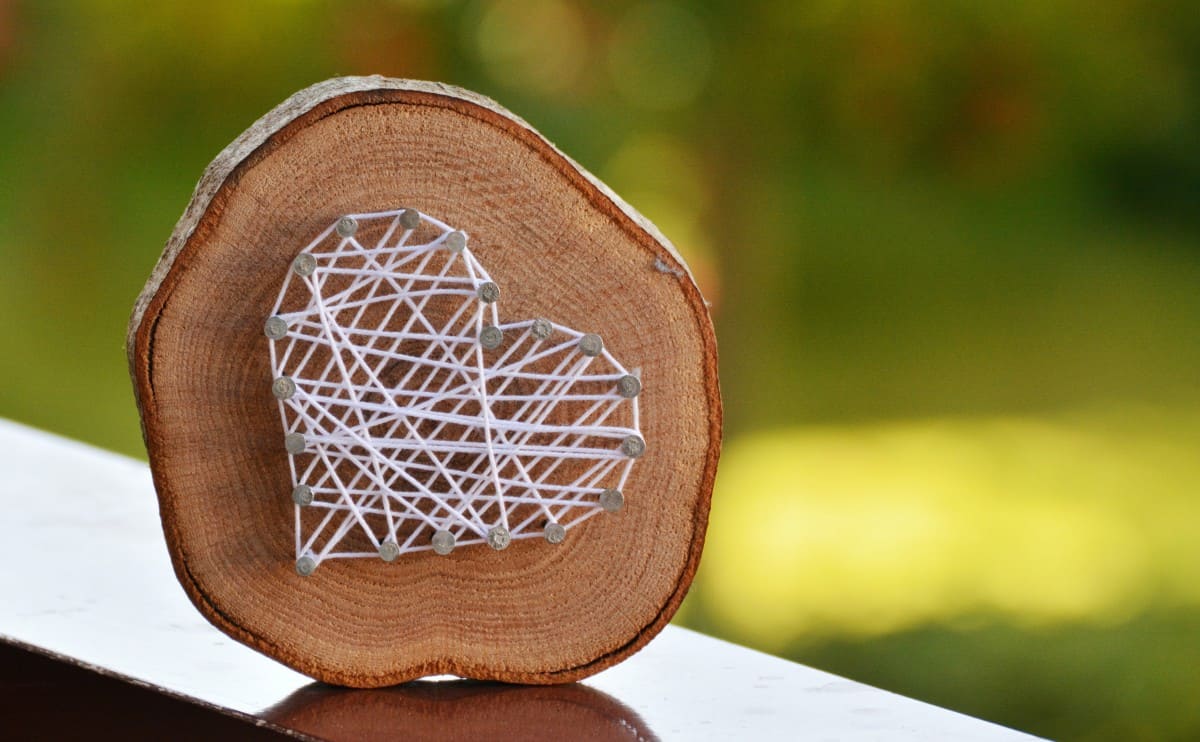 "Her feelings were not even on her radar."
photo by pxhere.com

“I wish there was just an algorithm I could use to decide,” she said when thinking about who to invite to a special event. “If I invite X, then I have to invite Y.” This is when my ears perked up. “Have to” (along with it’s close friends “always” and “never”) is a sure sign that you’re telling yourself a story. She already had a huge story in her head about what would happen if she invited X but didn’t invite Y.

So we got curious. She knows that there’s not really an algorithm to decide, but was in the space of wanting to bypass the difficult feelings. When we dug into the “have to” she shared the stories that she was telling herself. They all centered around not wanting to hurt anyone’s feelings. Now this is a beautiful, kind thought process. It’s based in love but can be a path that leads to resentment if it’s not kept in balance. You see, her feelings were not even on her radar. Everything we dug into was about the other person.

I asked her, “If there was no possibility of anyone else’s feelings being hurt, who would you want to invite?” She got pretty emotional when she answered. The truth-truth-truth often has that effect.

We dug a bit more into the difficult feelings that were underneath her desire for a decision-making-algorithm and made a plan. It’s not going to be easy for her to have uncomfortable conversations. Relationships change and people are complicated, but at the end of the day, standing in her own integrity is where joy starts. Knowing that she was true to herself is the grounding force she needed to connect to joy.

I invited her to be compassionate to herself when she wants to bypass the discomfort; to be courageous enough to have the hard conversations and to celebrate herself after she makes the choice to honor her feelings. Using these 3 Cs (compassion, courage, celebrate) makes the difficult choices feel a little kinder and helps reinforce a new thought process. It’s not an algorithm but it will help her make the choices that connect her to joy.