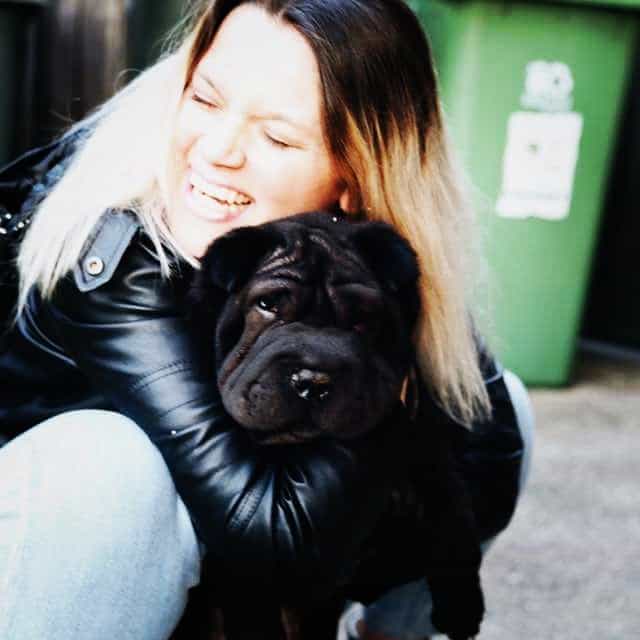 "Every time anything happened to her, it broke my heart. It still does."

When we were first married, we were not sure if we wanted kids. We were married young and were working towards a new house and a sports car. All of a sudden things changed when we lost someone close to us. So, we decided kids were a go.

When our daughter Hayley came along we were very prepared. I had even prepared the whole birthing process – of course that didn’t go as planned!

As Hayley grew up we knew she was going to be determined. She would cry for hours nonstop until she got what she wanted. As the years went on it was all about the battle of the wills. But what also became clear was that she had courage beyond her years.

School wasn’t easy for her. I watched as she struggled because being different didn’t seem to be an accepted thing. High school was worse and I watched as she tumbled into a deep unhappiness. All the time I was watching from the sidelines. Every time anything happened to her, it broke my heart. It still does.

We now come to today and I sit and write this post. I find myself struggling with coming to terms with her not needing me as much. I guess over the years I became her champion. Things happened and I was there standing with her.

She finishes school after taking 2 more exams. Then the world is hers. As I watch who she has become I cannot help but be overwhelmed by pride. To think I had my hand in molding this beautiful human.

As a musician I couldn’t be prouder of her. It looks like she is going to be living her passion and making music. I guess in some way I hope that this is something I inspired her to do. I went back to gigging when the kids were young and I copped a lot of flak from other mothers at the time. How could I leave my kids at night and go off and chase my dream?

So, I guess I need to take a step back, know that I have done my part in raising her to be who she is. More than that, I hope she will still need me in some way along her journey.