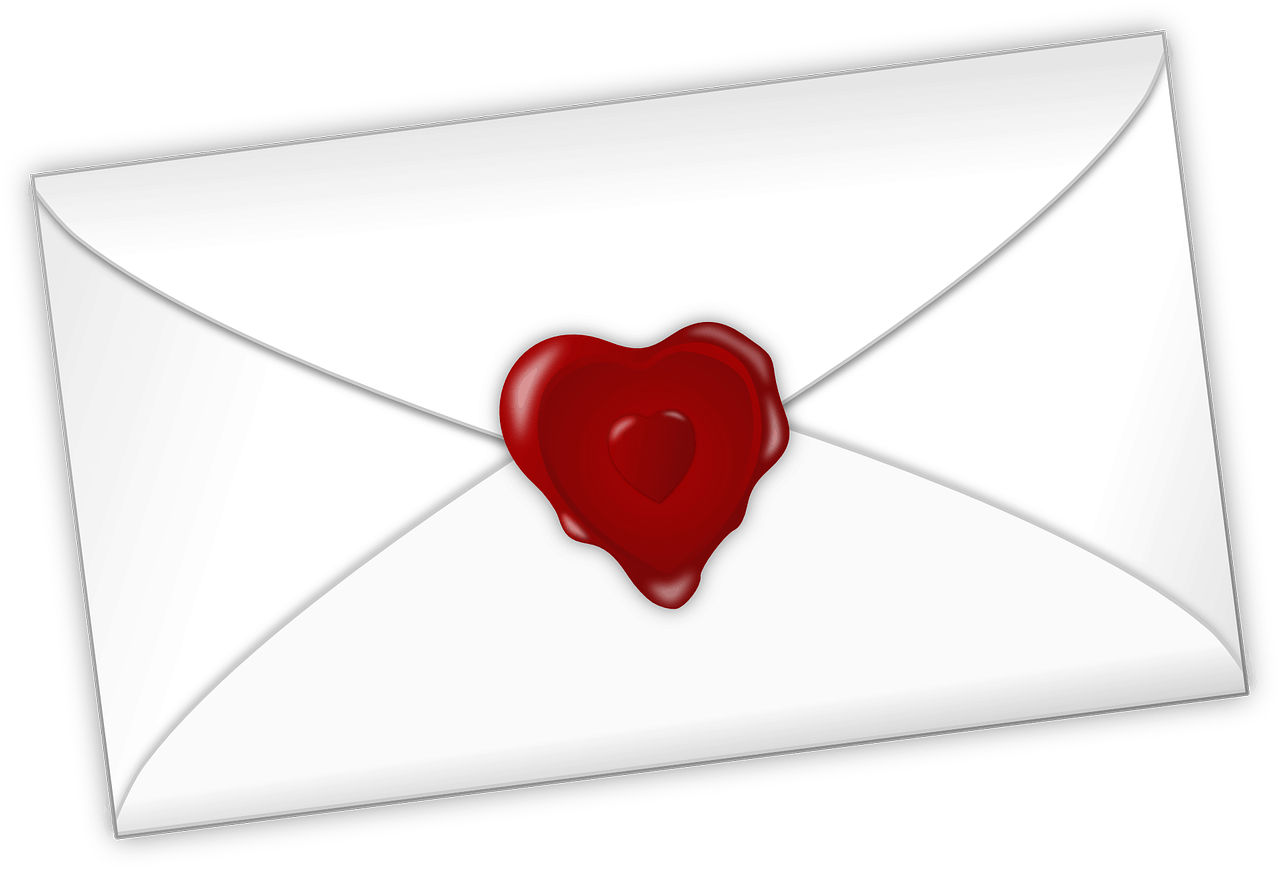 Conversation with Taco the psychic:
Me: Are you sure he doesn’t have a wife?
Taco: I am not seeing one, no.
Me: But I found a picture on FB and he is clearly wearing a wedding ring and he is with this blonde lady who seems to be his wife.
Taco: Missy, I swear to you if he is married he is as married as you are to Lauren.
Me: Oh. So not married.
Taco: Missy, he loves you. It is all over him.
Me: Oh.

Leap and the net will appear. Oh really, I kept saying to myself. You must be kidding. Just because you are a bird, that doesn’t mean if you jump you won’t fall flat on your damn face. You don’t really have wings even if you did tattoo some on your back. I am sick every single day, truly nauseated from morning until night. I truly thought, “My god, if he rejects me I swear I will die a thousand million deaths.” But if I don’t tell him, if I don’t take the risk, then I will regret it for the rest of my life.

The good girl inside of me kept saying, “Missy, he has a child and he is a good man. If he has a child he will never be with you because he would never leave his child.” The wise woman in me kept saying, “Missy, if you don’t tell this man you love him and that you accept the entirety of his complicated life, you will miss out on the opportunity to speak your entire truth for the first time in your life.” My best gay just kept saying, “Sugar, write the damn letter.”

For the entirety of my birthday weekend in 2011, I sat in San Francisco and bled my soul out onto paper. I told him how much I enjoyed having sex with him. I told him about how terrified I was to love him. I told him everything that I had been holding in my heart since I had met him the year before. I asked him if he was married. I asked him if he had a child. You see, we had made a deal. We were just using each other for sex and he was supposed to go away 3 weeks after I met him. I figured since he broke the deal by continuing to text me and see me and have the best sex of my life with me for almost a year then surely, I could break the deal by baring my heart and soul to him.

This man who had become the entirety of my existence. This man whom I knew everything about and nothing. This man who with one touch of his fingers to my skin could light me on fire to the very core of my bones. This man who had a special text tone and each time it would go off my heart would literally leap into my throat like I was living in some damn Harlequin romance novel. I kept thinking this isn’t some silly romance. There is no way this could possibly be happening to me. Good men don’t fall in love with me. Good men aren’t kind, gentle and tender to me. Good men don’t make me feel like I am sixteen years old again and I have my entire life ahead of me. I am a rag doll to be made undone and discarded like a piece of trash. The complicated thing about him was that I never knew from one day to the next if he was just going to disappear and be gone forever. We had only spoken on the phone twice. We were not in a “committed” relationship. There were no defined terms for what we were doing.

And so, in the womb of my best gay boyfriend’s beautiful home, I snuggled into the safety of his caring wisdom and wrote to James all of my hopes and dreams for us. I wrote to him from an absolute space of love and vulnerability. I told him I wanted to be with him – messy, complicated life and all. I don’t think I have ever been more terrified in my entire life that I would lose someone by baring my heart and soul. I don’t think I have ever been more honest with anyone, ever, than I was with him on those sheets of paper. And I didn’t know if I would ever see him again to tell him the words that I had written down.

He came into my house in the middle of the night – 3:39 AM. He took off his uniform and gathered me into his arms and we became entwined in each other’s bodies, ravishing each other as if it was the last time. Lying there naked I pulled out the letter. We were both at our most vulnerable, raw from sex and fully unclothed, naked in every way possible. And I read all eight pages to him, unable to catch my breath, sobbing, not looking at him one time, so scared that if I looked at him he would tell me to stop, put on his clothes and leave for good. I finished and slowly looked into his beautiful eyes and handed him the letter. He was sobbing, too, he held my hand and said “Thank you.”

And from there it went, back and forth. James Thomas Kelly baring his heart and soul about his beautiful children and his bad marriage. Holding me in his arms and thanking me over and over again for being brave enough to tell him the absolute truth about who I am and how I felt. He told me he loved me, too and that he would be happy to be with me but only if it was forever because he would never introduce me to his children if I was ever going to leave. That was the night that the net appeared, for on that night I not only became his partner for life but that was the night I finally became a mother.