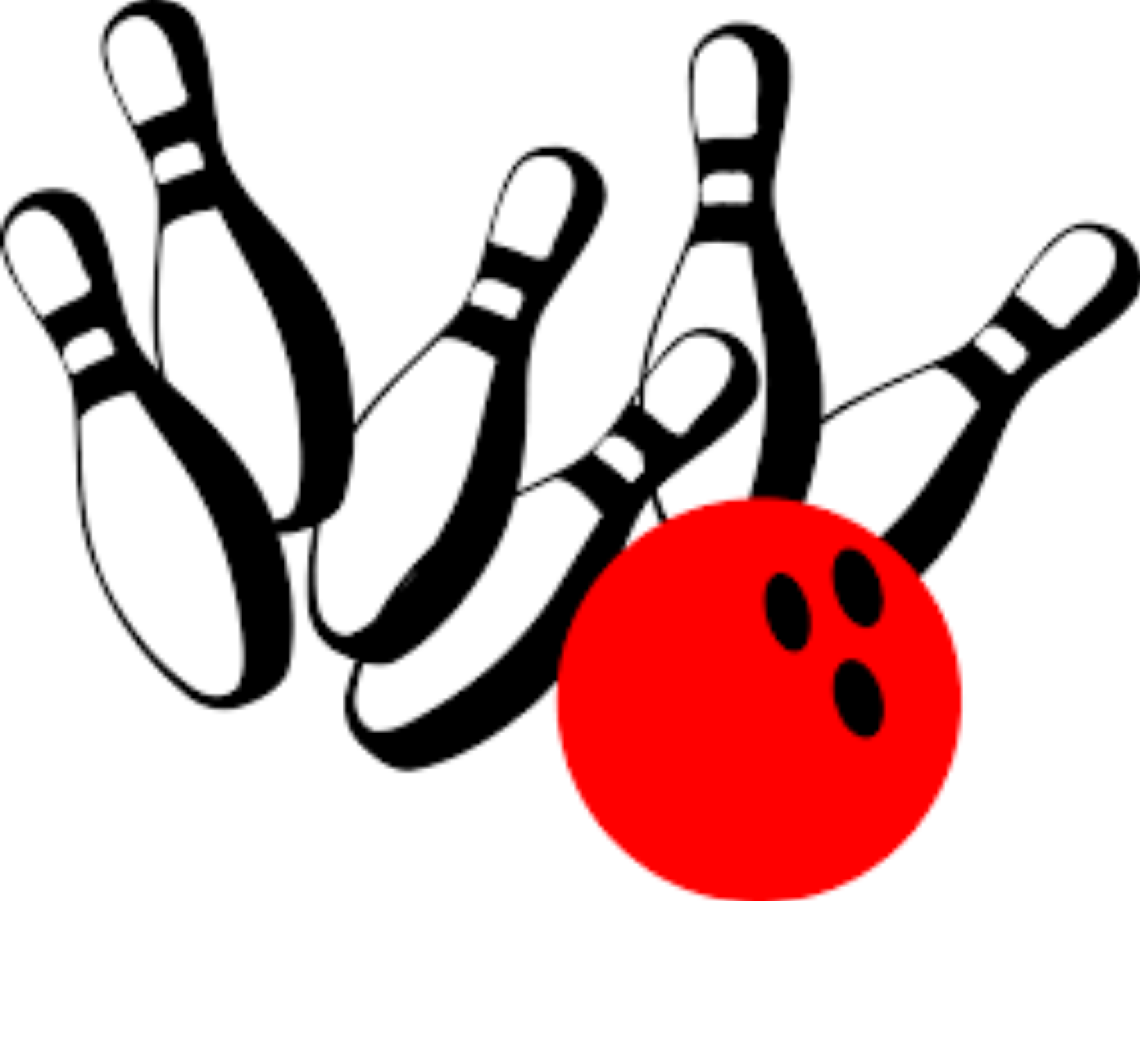 "One of these programs was held at a bowling alley. Kids could show up there and play free, for an hour."
photo by pixabay.com

One of the funniest things I’ve ever seen happened with my twin sister more than 20 years ago. She might not find it as amusing, but thinking about it still brings a smile to my face. Forgive me Chandra, for sharing this story with the world. Think of everyone laughing at your expense as your random act of kindness for the month.

We lived in an area that had a summer program to help kids get meals when school wasn’t in session. The program also helped kids get out and active by hosting lunches at parks and other locations. One of these programs was held at a bowling alley. Kids could show up there and play free, for an hour.

My mom took my sister, two of our friends and myself to participate. It was crowded, loud and complete chaos…basically a normal event that has 50 kids involved. We were at the far side of the building in lane one. Most everyone ignored us and we were fine with that. None of us were very good bowlers – except Chandra.

A few frames into the game my sister was upset. She wasn’t bowling as well as she normally did. When she got her third gutter ball of the game at frame six, she decided enough was enough. Earlier we had explained to a friend what a foul was – if you go past a certain point on the lane, it automatically marks a zero for your turn.

Chandra isn’t always known for being the most gracious of losers, especially when she’s mad. And she was super mad! She decided that since she had gotten that last gutter ball, she was going to foul the rest of her turn. Why not go out in a blaze of glory?

She walked up to the line and purposely jumped over it…and not just a little jump. She almost took a running start for it and hopped over the line. The minute her feet connected with the lane, they flew out from under her. She must have gone up in the air about four feet. You could hear her hitting the floor even over all the noise, although no one saw what she did.

For anyone who’s never been on the other side of the foul line, it’s super slippery. That’s why your bowling ball goes so far and so fast. That’s why Chandra went so high in the air…it was super, super slick.

I’m still wondering, all these years later, what she thought as she lay in the lane, face up, hurting and trying to figure out how she was going to get back without falling again. Our friends and I were laughing too hard to be of any assistance to her. I don’t think it would have helped anyway.

Finally, Chandra rolled over and crawled her way back to us. She wasn’t going to chance the slippery lane or the walking area. Unfortunately, the person who was videotaping the outing didn’t have their camera trained on our side. If they had I’d still be watching her foul attempt today!

Once she made it back to where we were all sitting and laughing, she popped back up and pretended like nothing had happened. As you can imagine Chandra didn’t try to foul the next time she got a gutter ball.