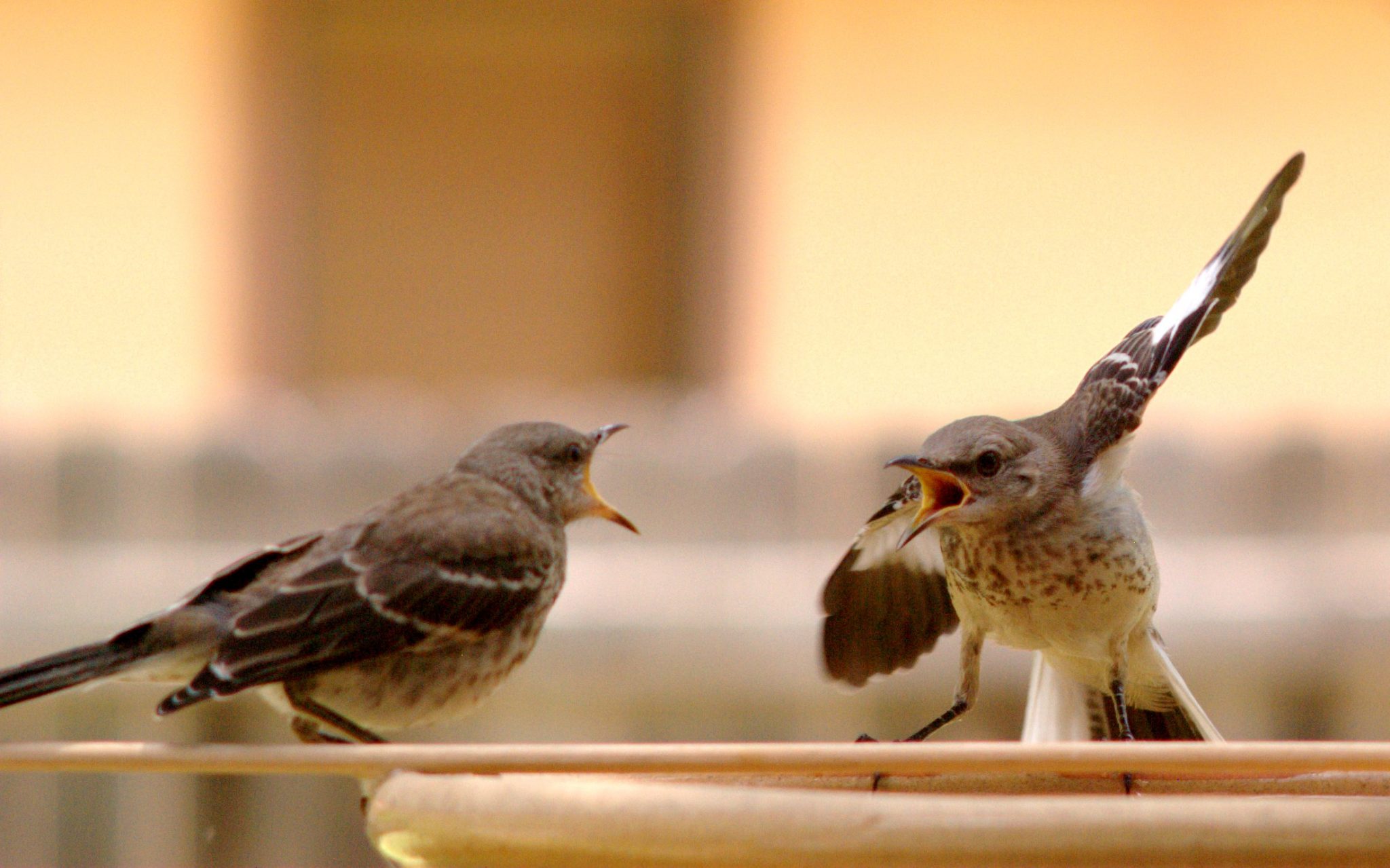 "Unkind conversations can leave you feeling like you did something wrong. "
photo by wikimedia.org

Unkind conversations. We’ve all had them – maybe it was with your boss, a colleague, a friend or even your spouse – unkind conversations are a part of life. They’re often derailing and can leave you feeling like you did something wrong. If I had just known what to say. If I had only said this instead of that. If I had let them speak first. The list goes on.

As a kind person, being met with unkindness can be unsettling. You might immediately blame yourself, or you may lash out against the other person. Maybe you start crafting ways to avoid them in the future. The truth is that it’s probably not all your fault, they’re likely not an evil person and you certainly can’t avoid them forever.  So what do you do? These small steps will help you deal with your next unkind conversation:

Step 1: It’s OK to be mad or hurt! Unkind words hurt. Let yourself have this very human reaction.

Step 2: Get some outside perspective. When you notice yourself overthinking, practice a little vulnerability and check in with someone you trust. Get their take on the conversation. Share your anger or hurt and ask for their honest feedback. You’ll probably be surprised at how they see things!

Step 3: Be proud of what you did right in the conversation. Did you act with integrity? Did you use kind words? Did you approach it with the assumption that the other person is doing the best they can? Did you hold your boundaries? Notice the GOOD things you did.

Step 4: Let go. There will always be instances that don’t go as planned. People have bad days and they make mistakes. It’s not possible to know the perfect thing to say…so take the outside perspective you received and combine it with the pride in what you did right. Then let go. (Pro Tip: Letting go is the thing that lets you continue to show up in a way that you’re proud of, even after an unkind conversation.)

Unkind conversations are never easy, but they don’t have to totally derail you. Try using these 4 steps the next time you’re dealing with an unkind conversation and learn to bounce back and move forward!