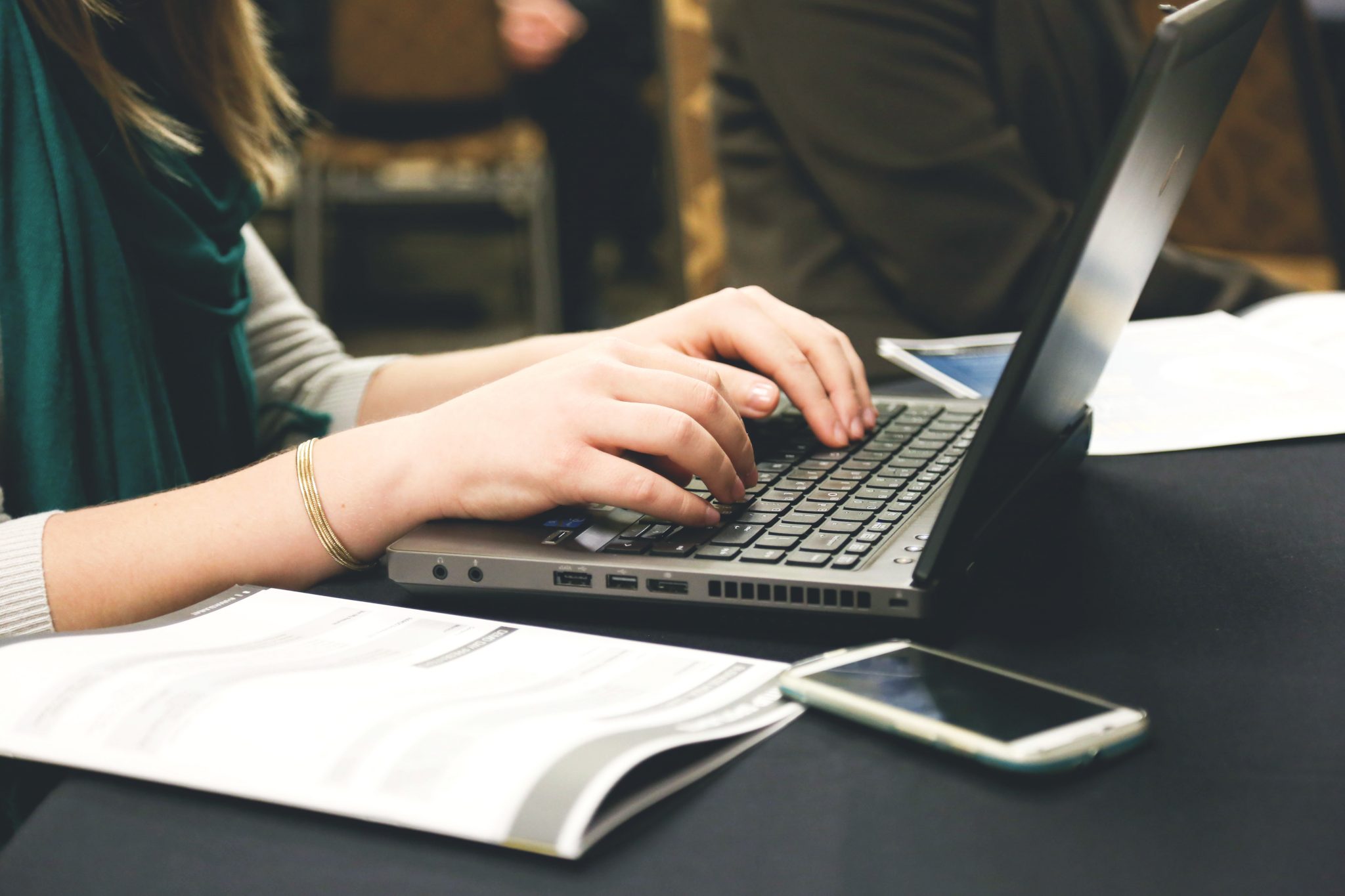 I tried a hundred ways to say it. Word junkies do that – we have thesaurus pages on the insides of our eyelids. I’m no different.

I pressed the word restart and its myriad synonyms into my personal, lexical gap:
I’m reassembling it.
It’s a rebuild.
I’m putting it back together.
I’m renovating it!

Still, there was a hole where the best word should fit. I even invented some words: “I’m mozaicing my manuscript.” I told someone. It all felt wrong. Not naughty or inappropriate, but cruel somehow.

You see I wrote a memoir about what my son and I, his brother and our little family went through when a rare disease diagnosis tossed a grenade into our lives. I was pleased with the writing and the structure. Although it wasn’t my first manuscript (I have another memoir in the can and multiple ghostwrites to my credit), I was pleased with it. It reflected us, me, the medical odyssey and how we survived even if we were rumpled, scarred and never going to know the oblivion of blind faith again. It told our story. But it only told the tale up to when I stopped writing and it was written by who I was then. Restart slinked its way into my writing life vocabulary. When I decided to take my book out to find an agent who’d love it and a publisher who wanted to be its champion, I felt with all my senses that I had to rewrite it.

Events being what they intrinsically are (decidedly out of one’s control), I found myself cutting that manuscript apart last year. But I’d put it off and put it off, as one does with the horrible and the inevitable (think basement-sized procrastination). First, I tortured myself getting to the slicing and dicing part. This is where the continuation of my Personal Campaign for Kind comes in.

I knew what had to happen. Writers always feel the percolating inner message that more editing is required. And I LOVE the editing, polishing, revising circuit of writing. So why did I beat myself up about it? So unkind.

Then, with the firm-handed assistance of my writing coach (everybody needs one) and an (almost) self-imposed deadline to do it before year’s end, I cut my narrative up into 156 pieces in December. An 80,000-word manuscript cut into 156 files. I swung a cleaver at it. I hack-sawed it. I Ginsu-knifed it. That felt worse than the nasty self-talk that had preceded taking action. For a while…and then I felt the shift begin.

What felt like I was lopping off an arm, like I was destroying a key element of my working life, my history as a writer and myself, resulted in a lessening, a relief. I had to get busy and do that most frightening and potentially risky thing of all in order to get some clarity. In short, it felt like the least kind thing I had ever done. I think that is precisely why it took me two years to do it.

The trajectory wasn’t straight, don’t get me wrong. I hacked the book apart in December and ran scared from it until April. But once I cracked open the copious files and began to snug them up against one another, knit them together, feather them into a narrative again; I could hear the voice of the person, the writer, the mom and the woman I am now. The book was a whole new story, told by a new-ish me.

I was burying myself under the unkindness of self-deprecation, all fueled by my oldest friend – fear. Flash forward. Twelve chapters and 30,000 words into the rewrite and well, I’m pleased. Just that, pleased. My next task is finding a synonym for that word!

I spent some time with the thesaurus, searching for a word that meant do over but didn’t mean failure. That was the kindest thing I could do for my writing and for myself. In my ongoing Personal Campaign for Self-Kindness I gave myself permission to do it again, and I learned that my permission was all that mattered.

What are putting off doing because you haven’t told yourself, “Yes?”