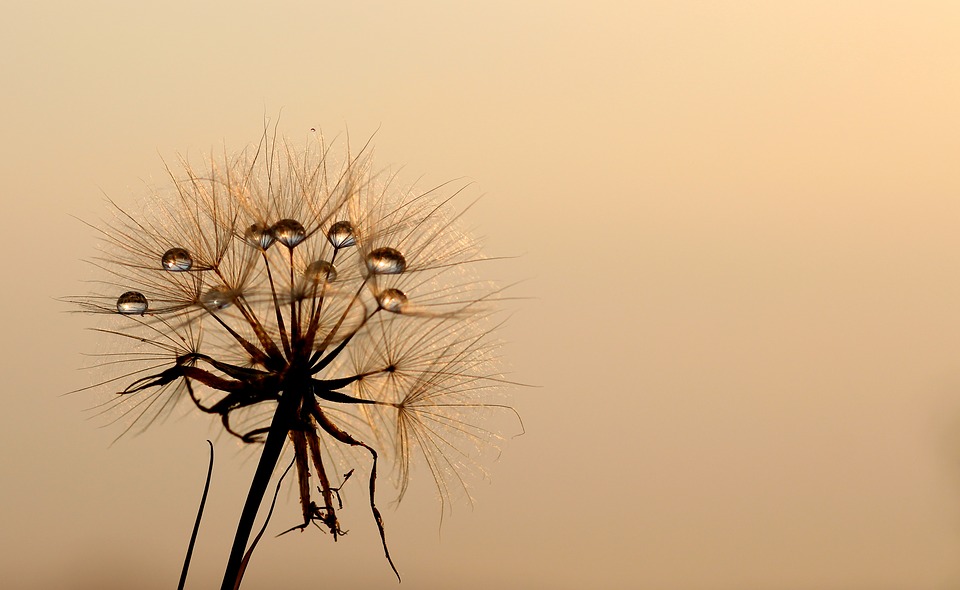 "Small changes are the foundation of growth."
photo by pixabay.com

“I’m pretty proud of how I’m handling things, even though everything is up in the air right now.”
It was true. She was navigating some professional changes, dealing with a new health challenge and her partner was in job transition. When it comes to the big parts of life, everything really was in flux.

When we met, she was (admittedly) in desperate need of self-care. She had a paralyzing fear of saying no to anyone, and as a result was feeling stressed, anxious and resentful.

That was over a year ago, and we started slowly. She knew she wanted to set boundaries, but saying no felt impossible. So, we took the pressure off and I told her she didn’t have to say no. Instead, she could simply Pause: In the moments when people are asking something of you, simply tell them you’ll get back to them tomorrow. By giving herself the space to breathe before responding to a request, she was able to start responding from a calmer place, and saying no was suddenly possible. Starting small helped her learn that small changes are the foundation of growth.

She’s had a year to really hone her boundary-setting skills and has come so far. She created a fulfilling life for herself and her schedule was no longer filled with obligatory things that she didn’t want to do. She had more time for the important relationships in her life (and was actually enjoying them again), and she was practicing self-care by reconnecting to some long-lost hobbies.

And then a few months ago, things started hitting the fan.

When I talk about building a solid self-kindness foundation (which includes setting boundaries and kindly saying no), this is why. Life throws us curve balls. If the stressed, anxious and resentful woman I originally met had been thrown into her current situation, things would have gone a lot differently. Because she’s built a strong foundation, she’s able to handle the challenges that life has recently thrown at her…and I’m pretty proud of how she’s handling things, too.