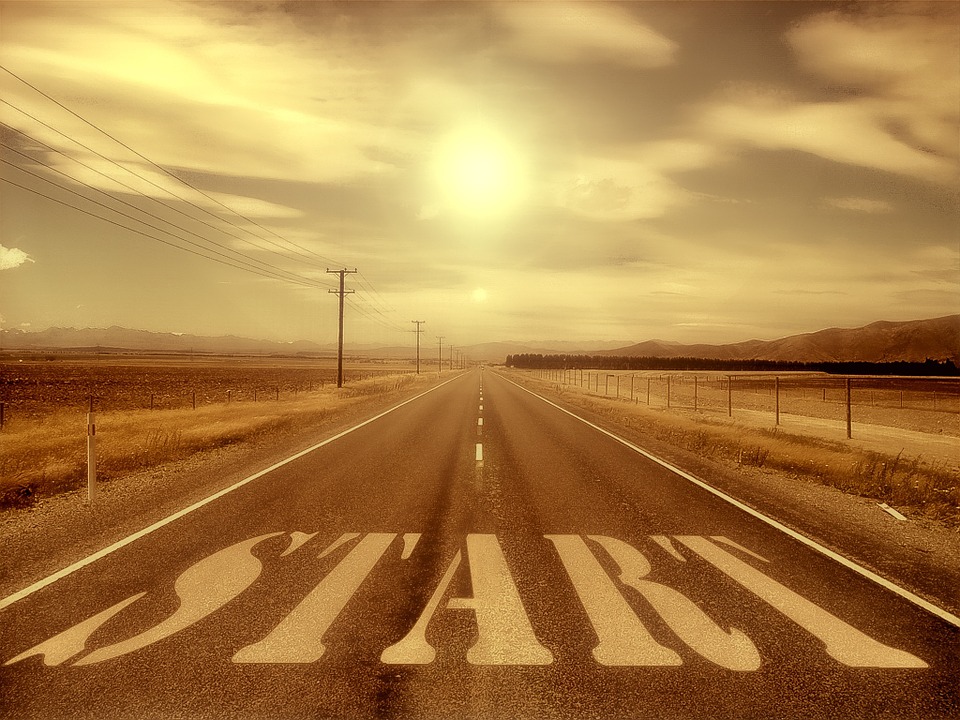 I’ve been asked by a few people about my New Year’s resolutions. For those of you who have been hanging around here a while, you know I don’t believe in them. That may strike you as weird…after all, I’m a coach, so shouldn’t resolutions be my jam? Not so much. Let me explain…

So, what do you do instead? How do you honor the energy of this time without setting yourself up for failure with another mile long list of resolutions?

Intentions are an energetic invitation. They’re a declaration to the universe that you’re ready to receive something new. They’re a touchstone that you can use as a guide, and come back to throughout the year. They’re not a list of things that, if not accomplished, diminish your sense of self-worth and value.

Here’s how they work:

See the difference? Resolutions are limiting, and much less likely to be maintainable. Intentions are more expansive. They allow us to honor the desires at the root of the resolution in a realistic, maintainable way.

By the way, 2 of the 3 intentions above are mine. I intend to live more mindfully in 2017 as well as to value health and movement. What do you intend?