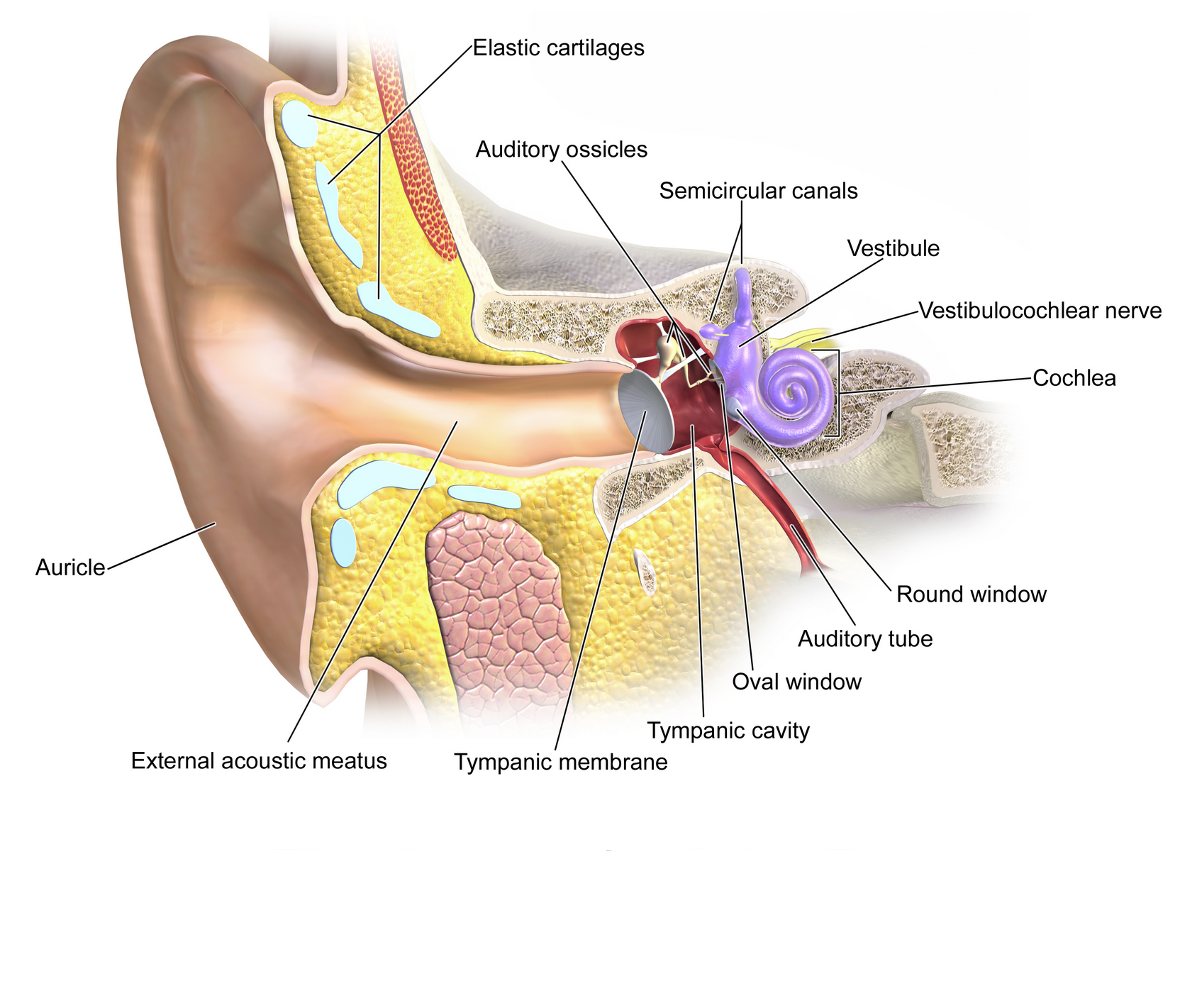 "My husband has had 2 sets of tubes over the last three and a half years."
photo by upload.wikimedia.org

Curious as to what my a-ha moment was? It was to put tubes in my husband’s ears. One of his chief complaints was always that he felt like his head was going to explode. He described it as a balloon that was over inflated and going to pop. The pressure was unbearable and he would just sit and hold his head. You could feel his pain just by watching him. I scoured the internet and came across one small excerpt in an article that mentioned finding a way to release the pressure and that is when I decided to pursue the tubes.  It was a minor procedure in the scheme of things and could be done in the office of our ENT. The a-ha moment that made complete sense to me but that I had to literally plead a case for the doctor to even consider trying my suggestion. I am talking multiple appointments and proving I understood the medical complexities of Meniere’s disease.

Finally, the day came to get the tubes put in and we both had hope that this may provide some relief. The doctor was skeptical but willing to try since there were not any better options available. Meniere’s disease can make your ears and other senses sensitive in ways you cannot even imagine. This caused the procedure to take a bit of a different route to accommodate it for my husband. He wore sunglasses because of the light. We could not completely shut the exam room door because of the pressure change in the room so a nurse had to stand guard to protect privacy. As soon as the first small incision was made he went into an episode, fortunately it was a minor one, but now he was soaked with sweat and trying to fight the panic attack that was happening. Through it all the first tube was put in and his whole demeanor changed and he took his sunglasses off to look at us. He asked the doctor and I if we could hear that. The doctor and I looked at each other perplexed because you could hear a pin drop in the room. After a few seconds he announced that he could heard the pressure being released from his ear, like a balloon was deflating. He told us he could actually feel the pressure decreasing. The doctor and my husband were in shock and I was crying. Finally, a form of relief was found and we had some hope that ended in a moment of joy rather than more frustration. The doctor put in the other tube and asked to hang out a short while for observation. My husband confirmed that the same thing was happening after the second tube was put in. The happiness in all of us was glowing. This was a small victory within the navigation of Meniere’s disease but a victory none the less.

My husband has had 2 sets of tubes over the last three and a half years. The most current set recently fell out and he is giving it a go without them for a while to see if his body has changed at all. The pressure is back but slightly more manageable, so he is trying to decide if he wants to wait it out a tad longer or get a new set put in again. Regardless of his decision we know they help him and that the procedure is available.

January will mark the start of our 5th year living as a family with his diagnosis of Meniere ’s Disease. Meniere’s disease is tricky and frustrating – an invisible disease that wears everyone effected down. No two days are the same and at the drop of a hat things can dramatically change. He has good days and bad days, and most often he continues to still just be getting by rather than living. He is still angry and frustrated. His hearing continues to get worse and his symptoms seem to constantly change what they respond to. Despite the craziness this disease brings to his and our lives, we focus on the blessings and that the disease is allowing us to manage it. He is able to work and has found coping methods. He knows he is loved and supported by family and friends. He is alive and every day is a new day.

I want to end with a few things that have worked for my husband in managing his Meniere’s Disease: