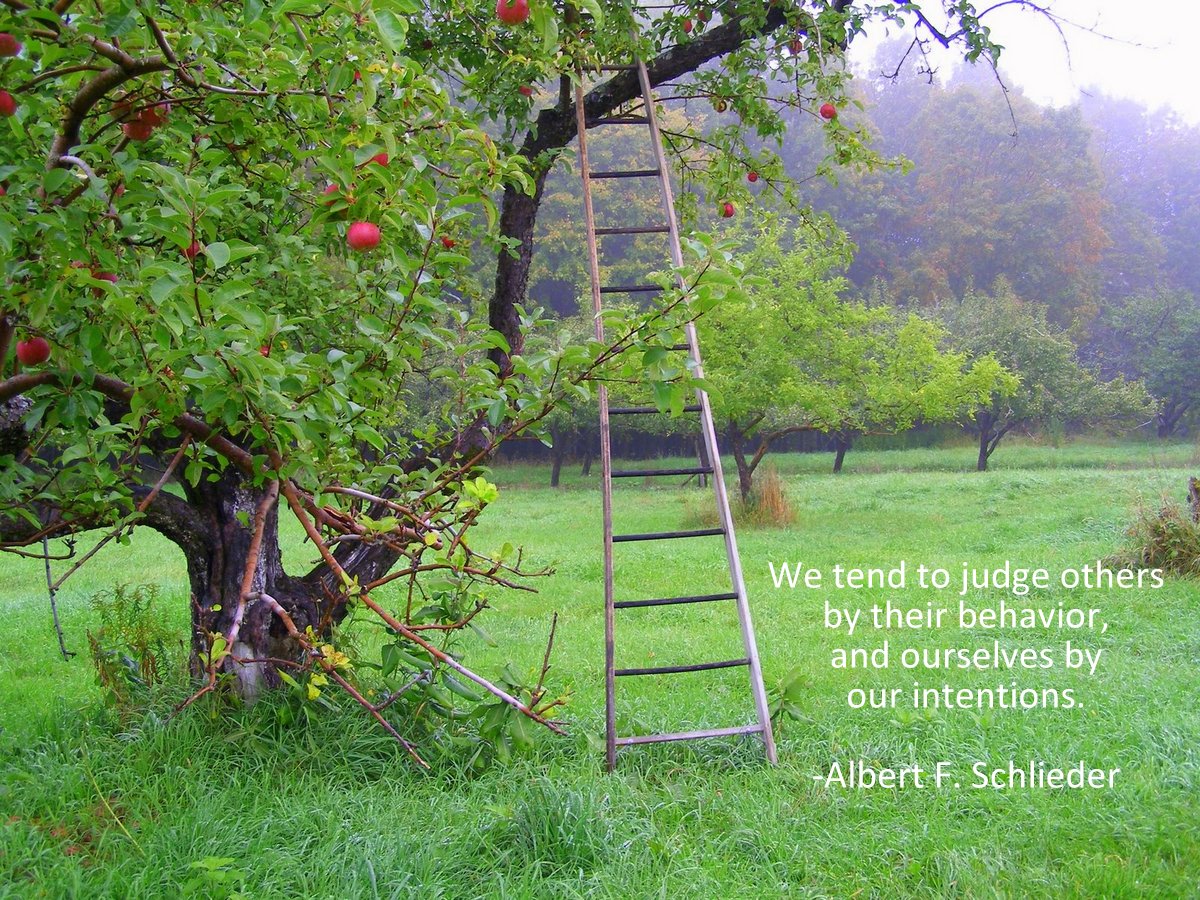 A person for whom I have a lot of respect wrote a beautiful post the other day. He was speaking about an interaction between himself and a close friend. That close friend was pretty aggressive toward him…uncharacteristically so. What he did in that moment was what really caught my attention. I put myself in his shoes, and I think there’s a good chance that I would have snapped back or been defensive. Those old reactions are still the first to show up, even though I know better.

What he did was to ask them if they were OK. He kindly made them aware that their interaction wasn’t OK, and asked what was behind it. He didn’t assume. He knew that this was not typical behavior for the other person and took the time to question the intentions, and what was underneath their behavior in that moment.

This really stuck with me, and I hope it continues to do so. We walk around in our own heads 24/7, and know that even when we flip someone off in traffic, it’s just because we had a bad day at the office or a kiddo is sick. We know our own intentions. Flip the script, though, and what do you assume about the person who flips you off in traffic? Do you jump to calling them a name or retaliating? What if you made a different assumption?

What would change in your life if you assumed everyone was doing the best they can? This is a concept Brené Brown speaks of in her book Rising Strong. When interviewing her husband Steve about that question, Steve said, “All I know is that my life is better when I assume that people are doing their best. It keeps me out of judgment and lets me focus on what is, and not what should or could be.” His answer felt like truth to me. Not an easy truth, but truth.

Giving ourselves and others the grace to be messy and imperfect. Forgiving the moments when our best isn’t as great as we’d like it to be. Choosing to assume that even the jerk on the highway is doing the best they can in that moment. This is how I want to walk the world.