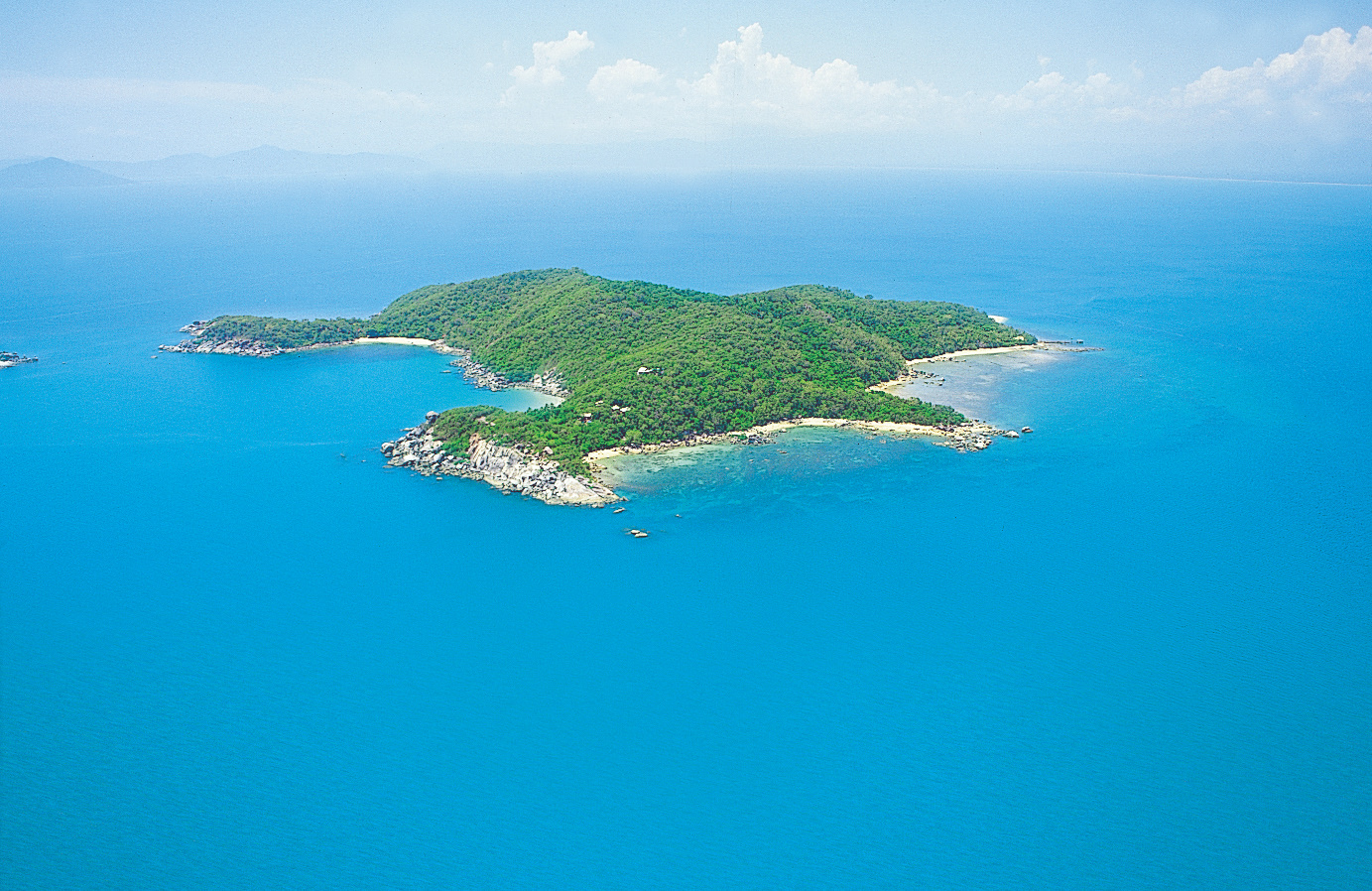 "I know about being an island, up close and personal. When my son Aaron was diagnosed with an ultra rare disease, I became an island - not by incident or accident but by choice."
photo by upload.wikimedia.org

On Becoming an Island in the…

You know the expression…island in the stream. I don’t mean the book or the song. (It was Hemingway before it was Dolly and Kenny by the way.) What I’m referring to is the concept, the metaphor of the stalwart, fixed mound that will not be budged, rather it makes the current split and go around it.

I know about being an island, up close and personal. When my son Aaron was diagnosed with an ultra rare disease, I became an island – not by incident or accident but by choice. I suppose it was gradual and it certainly was deliberate. At first I gently nudged people aside with the “No, I’m okay, thanks” reply to offers of help. Then I avoided phone calls, said no to coffee meet-ups and a fervent “I’ve got this” to my boys’ dad.

If I’d allowed someone to support me, I might have had a witness to the most difficult years of my life. If I’d allowed myself a companion as I ran the rare disease gauntlet with my son maybe they would have stopped me from destroying myself. God knows my best friend and my business partner tried. I blew up both relationships, permanently losing one and eternally apologizing to the other.

I see it now not as self-destructive behavior so much as lack of capacity. I’m rationalizing in hindsight, of course. The problem was too big, diagnosis too rare and my son was at too great a risk of a shortened lifespan and reduced quality of life. I simply couldn’t imagine putting the responsibility on anyone else. I have needed something more since then, though. I didn’t trust anyone else to do it. (I could never trust a babysitter either. Guilty.) I was already conditioned to be an island, even before the rare disease tossed a grenade into our lives. It was my script. I thought it was the only way. The rules of the game that ran in my head featured a lone protagonist. I was a habitual rejector of offers of support.

In order to complete the book I’ve written about the years after my son’s gigantism diagnosis, I needed to revisit the journals I wrote in those early months. There was so much journaling (a solitary pursuit) you’d think I’d remember those months better. I journaled in the car while Aaron attended a single class at school. I journaled in the waiting rooms of endocrinologists, cardiologists, neurosurgeons and radiation clinics. Opening the pages of those books now, some seven years later, brings Pandora’s box to mind. In those pages, those repositories of truth and anguish, I found my inner voice there alone in a dark place past crying, a location that lays just this side of hysteria.

How differently might it have felt if I’d allowed myself to try leaning into some support rather than assume the fear made sense? Accepting kindness would have been the greatest gift to myself. I might have stopped allowing fear to sit in the driver’s seat and relegated it to the trunk where it belonged. I might have remembered to eat, tell Aaron I loved him more or simply fucked up less. Kindness from others might have been the remedy, the rescue from the place where I went for too long.

The proverbial epilogue for my book, Our Own Forever, attempts to account for who I was Before and all that I am now in the After. Here in the After I try (I try hard) to say “Yes, please” to what the Universe brings me. I do it because I have learned in the most costly, arduous way possible that kindness is offered generously and typically without conditions. I’m still not great at this folks. Anyone in my world will attest to this. I still suck at receiving help. It seems I’m a very slow learner. But the wisdom of trying is all around me. I know it is all around you, too. That person who said they would walk your dog because your daughter has the flu, the neighbor who picked up your mail when you weren’t home and the co-worker who brought you a latte on that really crappy day…they just wanted to be kind. Really, they did.

Here’s the wisdom part: the deepest learnings in my life came from my sons. This is what I hear every time I say “No” to help, support, a hug or a meet-up. My younger son Justin said to me in the car on one of the many nights we drove his brother home from the hospital “You don’t have to want my help Mom, but I’ve got your back anyway. I’ll be right here behind you.”