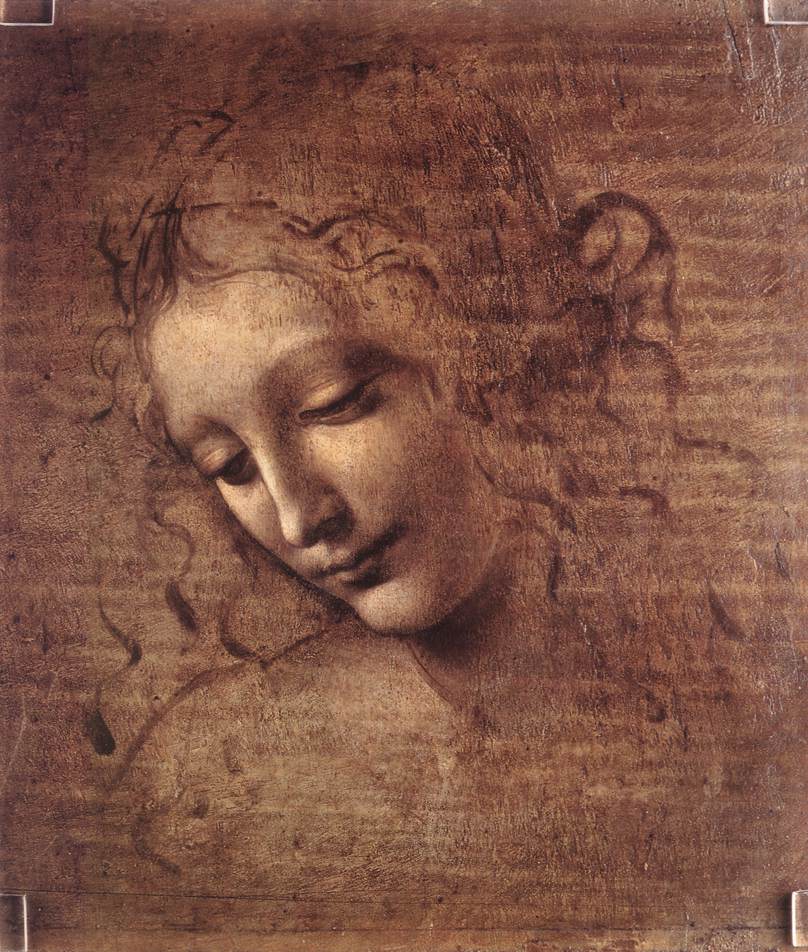 "Realize that you are whole right now. You are enough. Right. Now. We don't need to be finished to be whole."
photo by upload.wikimedia.org

“We don’t have to be finished to be whole.”

This was an awareness that needed to find its way to me and in a big way and I did not even know it! I thought I had made it over the twenty-something attitudes now that I am a thirty-something woman. But it was as if nothing previously had made that sort of an impact on me like this quote did.

During my twenties I was a very introverted, depressed soul. I would purposely torture myself with weepy musical ballads, sappy television shows and emotionally messy movies. After going through a divorce towards the beginning of this time span, I felt quite hollow and full of so many bumps, holes and bruises. I felt that would be my identity. So I fought it tooth and nail – in a not-so-great way. My solution was to look for ways to fill the gaps, to fill the holes and to put myself back together again. I sought it out in the form of faulty friendships, iffy relationships, unwise career moves and misdirected fawning. I thought if I could just find the ‘it thing’ that would make me feel complete, then I could somehow pull myself together and get over it. I am not saying this path was not to be taken, because I believe it was in order for me to be here for all of you today, but it was certainly the easy way out.

The hard part is sticking it out and remaining to face issues head on.

In my early 30s I began coming into some amazing revelations concerning my plight to find what I needed. It was not out there. There was no way to find it in any place I were to look. Was it that illusive? Quite the opposite. I had it already. And though I had been broken open, I began to accept myself for who I am, not for who I was.  I realized that inside my heart, head, mind, body and soul I held the answers to completion. I found the reasons behind those pitfalls, wounds and “broken” places.

I found my purpose and it did not involve perfection (which is a complete myth). It involved perception. Once I began taking a look at my life through others’ eyes and even my own, I was able to gain quite the amount of clarity. Here I am just plugging along, knowing that I have figured out something major – and this quote hits me from out of the blue.

I am in my mid-thirties and quotes like this teach me and show me the light, the way and the truth behind the identity that is me. I am more accepting of me than I have ever been and I know this is going to sound “out there” but I feel like I have grown already just by reading that quote. The awareness it has brought to my life has made me a better person.

“It’s not that I’m so smart, it’s just that I stay with problems longer.” ~ Albert Einstein

The key to this life is to keep going. Realize that you are whole right now. You are enough. Right. Now. It does not matter if that hole is not filled just yet – we don’t need to be finished to be whole.