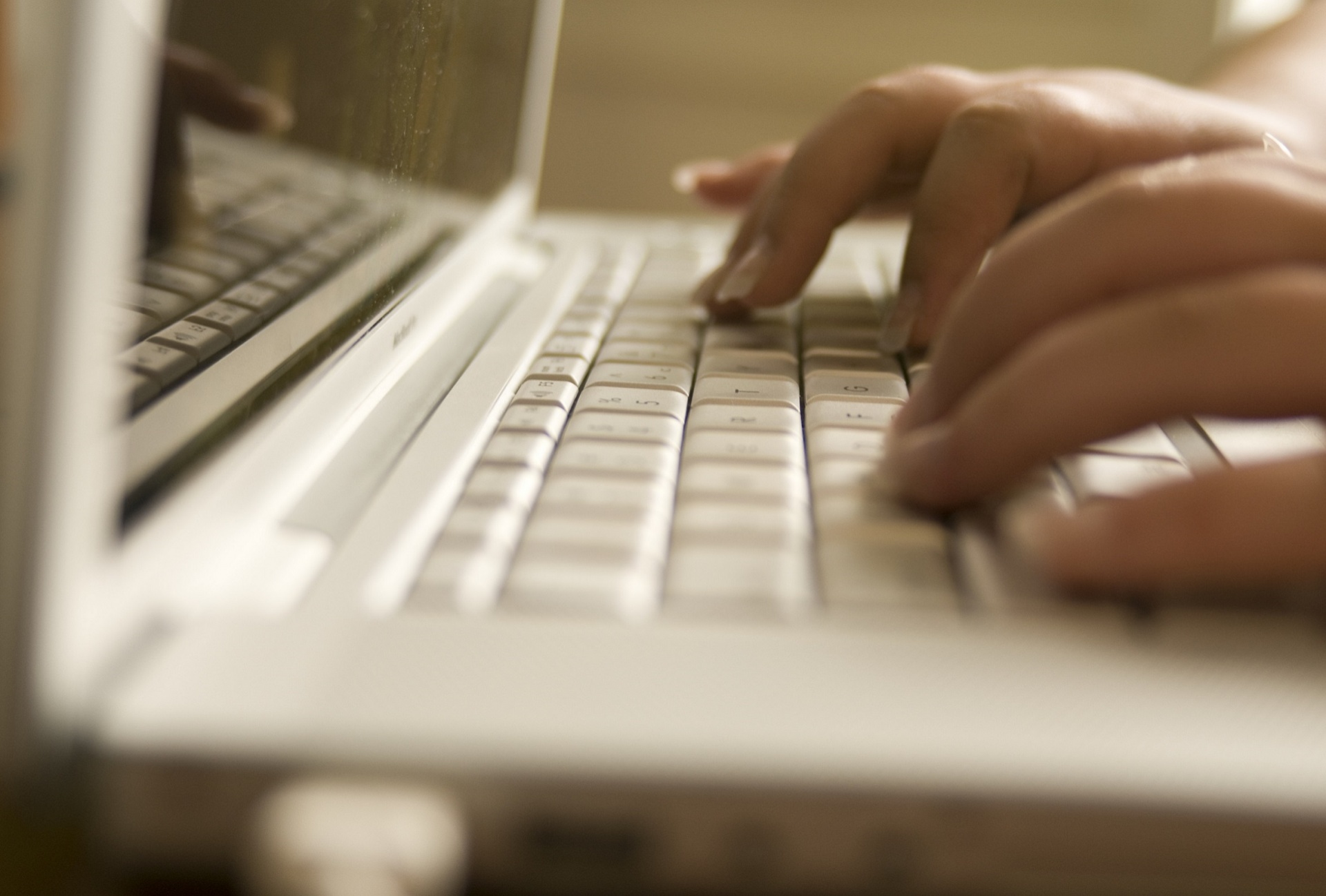 "You could literally spend all your free time on your never-ending business building to-do list and rarely come up for air."
photo by publicdomainpictures.net

I’ve spent the last two-ish years devoting pretty much all my spare time to working on my coaching side business.

If you’re building a coaching business or are a creative with a product or service to sell, then I imagine this list sounds pretty familiar to you. There’s just an awful lot of work that goes into it all.

You could literally spend all your free time on your never-ending business building to-do list and rarely come up for air.

And in all that to-doing, it’s really easy to lose track of your WHY for venturing into this business in the first place.

A few months ago I was working with a business coach who I had hired to help me get some clarity about where I wanted my business to go and what to focus on that could help me get some traction, because frankly all my to-doing in all my spare time was getting me nowhere fast.

Working with a coach was amazing. I had thought about working with her for a while. I always took advantage of her free offers and did a group course with her once; but I was at a point where my spinning wheels needed some direction I couldn’t seem to come up with. I knew I needed some one-on-one guidance.

One Sunday afternoon we were doing our session and I was going through this (insanely huge) list of all the ideas I had for e-courses, offers, programs, etc. I could do over the next few months.

This was one of those rabbit hole lists. If I did the e-course idea, then I’d be producing 10 videos, writing many blogs, creating Facebook ads. Every item on the list was about 50 more to-do’s… and as I went through them all with her I felt a little sick to my stomach.

Yes, I thought to myself, I could do any one of those ideas – but I already knew they’d be rabbit holes. I could just see and feel my next few months being sucked up into an e-course launch vortex.

But I kept going through the list with her, not mentioning that sick feeling, and instead silently hoping she’d pluck just the right idea off the list that would get me clients without also guaranteeing to suck me into the e-course launch vortex.

She listened patiently as I went through my list. Then instead of plucking an idea off it for me, she asked me a question.

If you could pick one thing on this list that would feel really good to complete two months from now, what would it be?

It was that thing on the list that was buried somewhere near the end that I’d pretty much brushed over as we talked.

It didn’t need a launch strategy, would require no overwhelming video production or bank account draining Facebook ads. It didn’t make me sick to my stomach in a bad way, though it did in a sorta good way…

In saying it out loud it became real. Within seconds all the voices started coming up. What the heck could I write that Huffington Post would publish? What if they didn’t pick me? What if I had to try again and again? What if I failed?

But I said it out loud and as scary as it felt, it also felt very, very right.

And in choosing that one thing, my desires for myself and my business started to change very quickly over the next weeks.

I started to look at that to-do list very differently, and I crossed off everything that make me feel sick in a bad way. It became a much smaller list.

And with that much smaller list, there was suddenly space to think and new ideas started coming.

The idea took shape as The Side Passion Project. I wanted to shine a light on all the people pursuing their ideas, interests and passions on top of full-time jobs, families and life in general. I was sick of hearing stories about people who quit their jobs to travel the world or launch a startup. What about all the rest of us who, because of reality(!) couldn’t just drop everything? What about the people who get fulfillment out of doing both?

I wanted to find people who were doing things on the side and share their stories.

And so; like with anything new, there’s some uncomfortable-ness. But so far, every time I do something on this new to-do list: interview people, get interviewed, pitch myself to editors and producers (this one is happening soon) it feels a whole lot more right than wrong.

My WHY for building a coaching business was to help others in ways that had been helpful for me. My never-ending business building to-do list kept me so darn busy that I let that part fall to the wayside.

Now, with The Side Passion Project, I’m helping people – but along with that, I’m also enjoying the ride a lot more.

Find out more about The Side Passion Project and get on the list to be alerted first when the podcast launches.