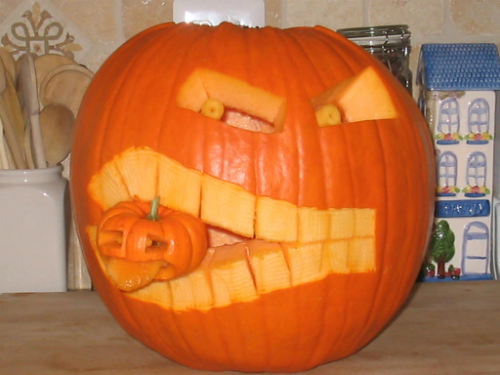 It’s October, which is synonymous with pumpkin over-saturation (seriously, this needs to get under control), the reemergence of our favorite boots, and the baseball post season. I love baseball. I remember going to my first game with my dad, cousin Lyndsi and Uncle Rolla. My favorite team, the Chicago Cubs, was in town to play the Phillies. I don’t remember where our seats were, or even if the Cubs won. I do however remember Lyndsi putting funnel cake in my face (a very welcomed activity) and the atmosphere of the ballpark. There’s something almost comforting about being in a baseball stadium. It’s the same feeling I get when I go into a theater. Granted in one I have a significant amount of talent, and the other I have next to nothing, but that’s not because of a lack of trying.When I was 11 my dad found this disabled baseball league. He knew how much I wanted to play so he signed me up. I was psyched. This was my chance. This was how I was going to get my first celebrity crush, the Cubs first baseman at the time Mark Grace, to notice me. Clearly I’m a very realistic individual. Regardless, I couldn’t wait to get onto the field. Now, in theory, this league was awesome. My dad was my coach. I got to bat just like I saw my brother do, and when we played the field, we had someone to assist us with ground balls. My first suggestion of using pooper scoopers to get ground balls was rejected, but what are you going to do?

Here’s the problem. One thing you should know is that people often think people with disabilities are fragile. Therefore the people who created this league didn’t think there should be outs or that we should keep score. Yeah. I know. BULL SHIT. Needless to say, as one of the most competitive people in the world, I was not happy. I would sit in the corner of the dugout and keep score. Afterwards I would go up to the other team and tell them the final score. My dad would half-heartedly correct my actions. I’m pretty positive he was secretly proud of me. I am also pretty positive that I only finished the season because my dad would take me to McDonald’s after each game.

So my stint with playing the game was very short. Unless you count Wii Baseball because, not to brag, I’m pretty good and my Wii is adorable. Instead I became an avid fan. I’d sit with my dad and watch tons of games. I learned the ins and outs of the sport. I really grew to appreciate tight baseball uniform pants. I watched my brother become an incredible pitcher. I ate my fair share of ice cream out of mini helmets. And I even got to take my talent to the field, singing the national anthem at stadiums around the country.

Now, as a Cubs fan, I rarely get to watch baseball in October. The lovable losers tend to live up to their nickname. Still, any good relationship isn’t always perfect. It takes work. Take the good with the bad. This year the Cubs made me fall in love with them, and baseball, all over again. They played their hearts out. Many players have inspiring stories that make you want to root for them. They all looked like they couldn’t wait to get on the field. They get to play October baseball. However, when you read this I will either be super psyched they got to the next round, or eating my feelings because they lost. (Not something pumpkin.)

Either way, the 2015 Cubs season made me feel like that kid who watched most of the game with funnel cake all over her face and had a crush on the first baseman. Let’s be honest. Not much has changed.