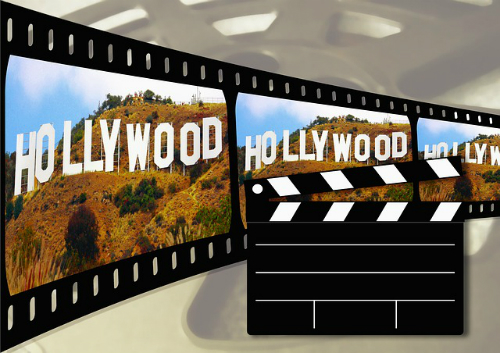 With the recent announcement of a Full House reboot, I think we need to address the reboot takeover that is currently grasping hold of our televisions, computers, iPads, phones (if we get desperate). In the past year we’ve seen reboots of Boy Meets World, The Odd Couple, and in
the next year we will be seeing Coach, X-Files, and Charmed. Have we run out of ideas or is just a case of epic laziness? Sadly, I think it’s the later, because I’ve seen the internet – there are a tremendous amount of ideas… I’m not saying they’re all good but they have to be better than
the writing on the new Odd Couple.I’m not going to pretend I’m not excited about the new set of episodes of Wet Hot American Summer, but can I ask who was sitting at home going, “Sure, Modern Family is great, but I really wish I could see more episodes of Coach.” I can answer that for you, No. One. In fact I bet 72%
of the people who read that they were doing a Coach reboot said, “Oh yeah. I forgot that was a show. That was the guy from The Incredibles, right?”

Lets take a look at some of the weirder reboots you can… look forward to?

Uncle Buck
The movie where tiny Macaulay Culkin made a giant pancake with the amazing John Candy? Yep. They’re making a show from this hour and thirty minute movie. Why? What other part of Uncle Buck’s personality do we need to explore? His penchant for putting bullies in their place?
However, we, as a television watching audience, should buy into this disaster waiting to happen if two criteria are met: 1. You bring back John Candy. That would just be freaking great in general. Comedy misses him. 2. If it is just a 24 episode arch of Uncle Buck’s quest to make
various oversized foods.

Bonus criteria – Get Pizza Underground to do a guest performance. 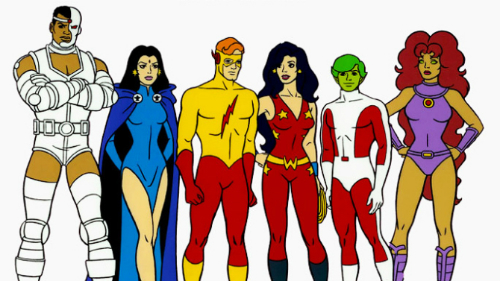 TNT is creating a live action drama based off this comic that no one remembers. Yay! After doing some research, turns out they are all side kicks. So, basically this is the super hero show of people we didn’t care enough about to give them their own movie? The only side character that should be getting their own show is Andy Dwyer… or let’s be honest, anyone from Parks and Rec. I’m not going to pretend I know a lot
about these characters, but I can only assume the guy on the end is a stripper who’s persona is based off Phantom of the Opera and he one in
the red and white is the Jolly Green Giant’s disappointment of a child. This reboot has to make one pose the question, “Does TNT really know drama?”

Law and Order
I know! Right now, you’re saying to yourself, “But…why? Don’t we have a bunch of Law and Orders?” Technically we only have one right now, but we also have enough Law and Order episodes to have a marathon on at any point of the day. So, I don’t know what the hell they are going to do with this reboot. Honestly, unless they’re going to center it on the moon or in Hogwarts, I think we can let this one go.

There are, sadly, many more. Please, Hollywood, get your shit together. Find some creative people. Take some risks. Until then, I’ll be rewatching The Unbreakable Kimmy Schmidt for the third time. Seriously, if you haven’t watched. Go. Now. The article is over. Go!