Post by Allie Sheetz for the Love for Love series. 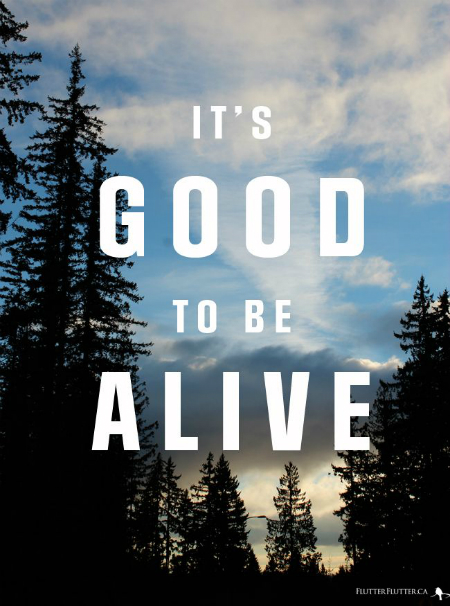 It is, isn’t it? For people and for animals.

While there are still heartbreaking numbers of homeless and abused animals, more and more dogs, cats, and other domesticated animals are being adopted from shelters than ever before. With heightened awareness around the issue of animal overpopulation and more attention drawn to the benefits of adopting rather than supporting irresponsible breeding programs, more animals are getting a second chance at a happy, loving, forever home. But that’s not all that’s changed.

I caught a commercial on TV the other day for a name-brand dog food in which the woman said how “it takes a lot to make me mad but…” What seemed to do the trick was finding out that her dog’s previous ‘big-name dog food’ included fillers as the first ingredient. I could relate to her reaction almost immediately, but I also started thinking… I wonder if she would be that upset about finding out what her food that she eats is laden with (assuming she eats the same processed foods that so many others do).

That’s just one example of how we prioritize the health and well-being of our pets. The pet industry has boomed in the past decade or so, with people dropping hundreds of thousands of dollars on food, leisure and health care for their pets over their (relatively) short lifetime – all without batting an eye.

What’s more, over the years, we (as a society) have become so protective of the animals we live with; we treat them as we would our own children (this could not be more true in my case). At the very least, they’re considered members of the family, just like any other human being. Don’t believe me? Just ask anyone who has ever lost a pet.

Of course it hasn’t always been this way, and I was shown that stark contrast just the other day within my own family. My grandma had come over for a visit and was sitting at the table with my mom when Zooey (the ferociously sweet Yorkie) came up and started barking at her. It was well-eclipsing her dinnertime and she was letting it be known. I understood this, much like a mother can distinguish between her baby’s “hungry cry” and “tired cry” (a stretch? maybe), but my Grandma did not. Or maybe she did and she just didn’t care, because her response to Zooey’s relentless barking was something along the lines of “NO! ZOOEY SHH! YOU ARE A DOG! KNOW YOUR PLACE AND BE QUIET!” Listening to this, I couldn’t help but laugh a little bit, like: Oh Grandma… you really don’t know how things work around here do you? My grandma had lived her life in a world where pets were there as commodities, to be seen and not heard. But in this house, the dogs are treated as equals (I told you they’re my children).

All of this is to prove the point that there is a growing portion of people who would do everything and anything for the animal(s) in their life. Much like a spouse or child: their happiness is our happiness. Whether it’s quality dog food, medical care and expenses, or a lavish “pet hotel” that gives them a vacation equivalent to the one you may be on without them, we want the very best for our animals. As integral components of the family unit, their needs and behaviors are learned and recognized by their human counterparts much like any other member of the family. And when something’s not quite right, it rarely goes unnoticed or unaddressed.

But of course all of that is under the judgment of our own human perception. The language barrier between man and beast prevents us from knowing what they really need; how we can best help them. So what happens when we truly are at a loss? When we know so deeply that they need our help but don’t know what to do? Whether it’s a destructive puppy, an elderly cat showing signs of pain and discomfort, or a newly adopted dog with separation anxiety, most of us can’t communicate with them to know for sure what they need and how to help. All we can do is be present with them. Just be there.
Sometimes silent presence is the best thing you can offer, and exactly what they need.

…Which sounds a lot like our human relationships, doesn’t it?