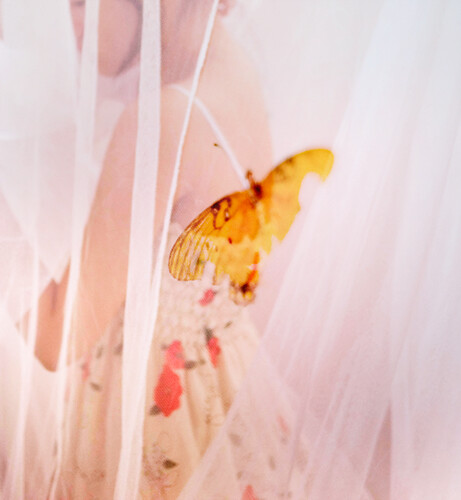 my cocoon by slumberingheart
It was the early blossoming of spring and a girl was wandering through a garden when she discovered a cocoon hanging from the branch of a tree. It was almost time for a butterfly to emerge. Fascinated with her discovery she returned to the garden daily, enthusiastic to see all that would happen and hoping never to miss a thing.

The girl made a sudden decision; she began to remove pieces of the cocoon that were obstructing the butterfly. Excited, she watched as the butterfly emerged, hoping its wings would unfold. But her excitement turned into dismay as the butterfly remained unable to move.

It was then that the girl realized what was happening: the cocoon was intended to create the struggle necessary for the butterfly to fly. In fact, it was not trying to escape… this was just nature’s way of making its wings stronger. It occurred to the girl that the butterfly would actually be grateful to the cocoon for the struggle that they would share.